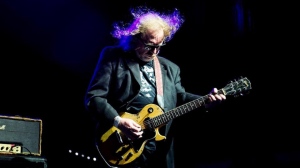 “I grew up in awe of him. I don’t remember not listening to the music.”

Like most younger siblings, Brian Lewis always looked up to his older brother. Ten years his junior, he remembers the days when his brother Gord would fill their Hamilton home with music, slouched on a couch, wearing a pair of ripped jeans, his long red hair hanging over his electric guitar.

“I thought, and still think, it’s the coolest image of rock ‘n’ roll that I still have ever seen,” he told CTV News Toronto on Wednesday.

Gord Lewis, one of the founding members of the Canadian punk rock band Teenage Head, was found dead inside his Hamilton apartment on Sunday.

Jonathan Lewis, 41, was charged with second-degree murder in connection with his death. Brian confirmed that Jonathan is Gord’s son and his godson.

“Our family is conflicted. We saw Gord and Johnny love each other and be loyal to each other all their lives,” Brian said.

He described Gord and Jonathan as inseparable, but added that each of them was “dealing with their own demons.”

“My wife and I were involved in the situation between Jonathan and Gord up until last week. There have always been concerns with the health of both Gord and Jonathan. But things did exacerbate in recent weeks and months,” Brian said.

News of Gord’s passing reverberated through the Canadian music scene and beyond.

The band paid tribute to their axe man in a post to social media Monday evening, saying that they were “heartbroken” to hear of the tragic loss.

"We are heartbroken and still trying to process the loss of our friend, bandmate and brother Gord Lewis," the band wrote. "Our hearts are with his family and all that knew and loved him."

Since then, Brian says he’s been thinking a lot about his older brother and the impact he’s had on the lives of those who knew him or heard his music. 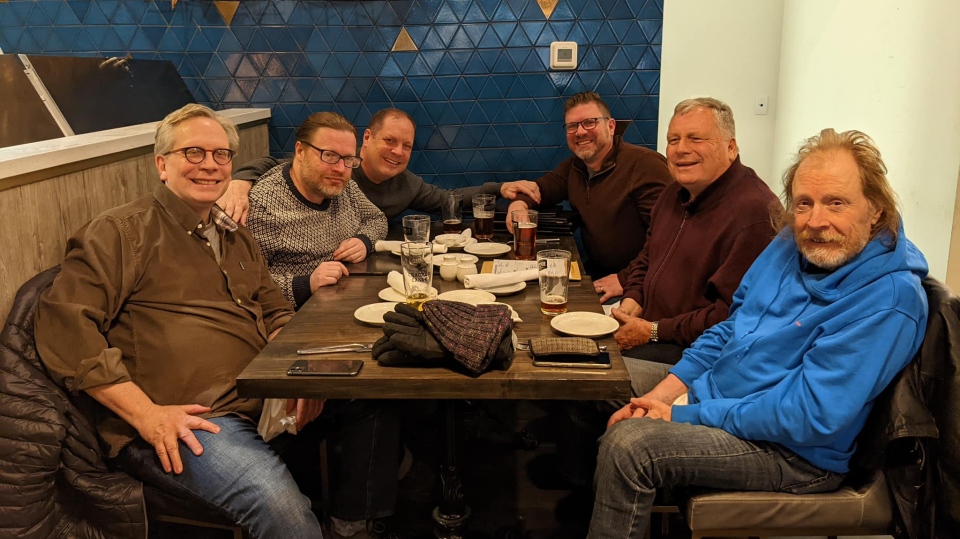 “Like, I was not the only one who stood repeatedly at hundreds of gigs staring at him playing guitar because it was such a unique sound, such a pioneering way of playing. He epitomized cool.”

Despite the tragedy, Brian said that Gord’s untimely death “wasn’t a shock” and spoke about the difficult circumstances concerning Jonathan.

“He is really, really sick. It’s such a sad and horrific situation,” he said, adding that he and his family still care for Jonathan and his future.

Brian said that tributes to his brother and the support his family has received since he died have been overwhelming and have helped to carry them through the grief.

“Gord and music and Teenage Head were intertwined. They were one in the same. There wasn’t a separation.” 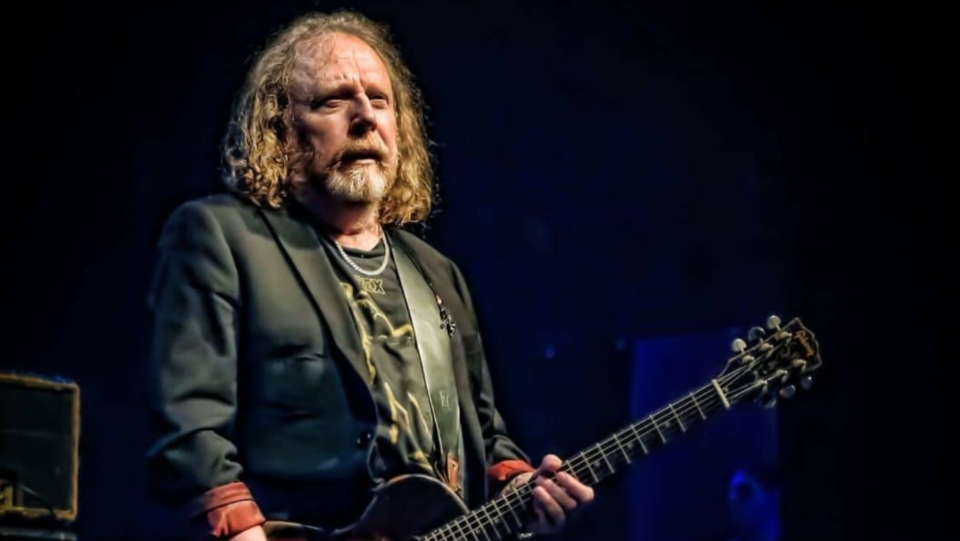