A man in his 20s has been seriously injured after being struck by a vehicle in North York.

It happened at the intersection of York Gate Boulevard and Jane Street, north of Finch Avenue West, shortly after 7 p.m. 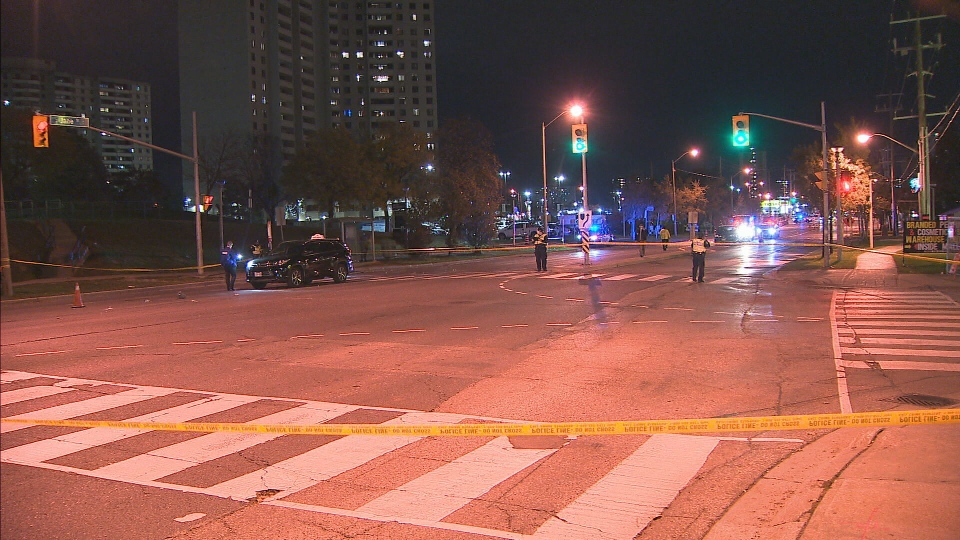 Toronto paramedics said a male victim was rushed to a trauma centre in serious but non-life-threatening condition.

Police said the driver of the vehicle remained at the scene.

Jane Street is closed in both directions from Finch Avenue West to York Gate Boulevard.