Mother, father and son killed in head-on crash near Peterborough identified by family 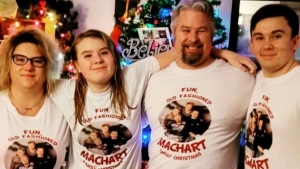 A mother, father and son are dead and their teenage daughter is in hospital after a head-on crash that killed four people east of Peterborough, Ont.

According to Ontario Provincial Police, the crash happened on Highway 7 near Drummond Line around 5:15 p.m. on Tuesday when an SUV and pick-up truck collided.

Family told CTV News Toronto three of the people killed in the crash were Stephanie Hart, Jonathan Macdonnell and their 18-year-old son Riddick Hart. According to relatives, the family goes by and is known in the community as the MacHarts.

Their 14-year-old daughter Rowghan was seriously injured in the crash and was airlifted to The Hospital for Sick Children in Toronto in critical condition, family says.

Police later identified the fourth victim as 42-year-old Jason Schmidt, who was the driver of the pick-up truck.

A letter sent to parents by Thomas A. Stewart Secondary School Principal Debbie Callahan on Wednesday said it is "with profound sadness" they announce death of a student and staff member from the MacHart family. 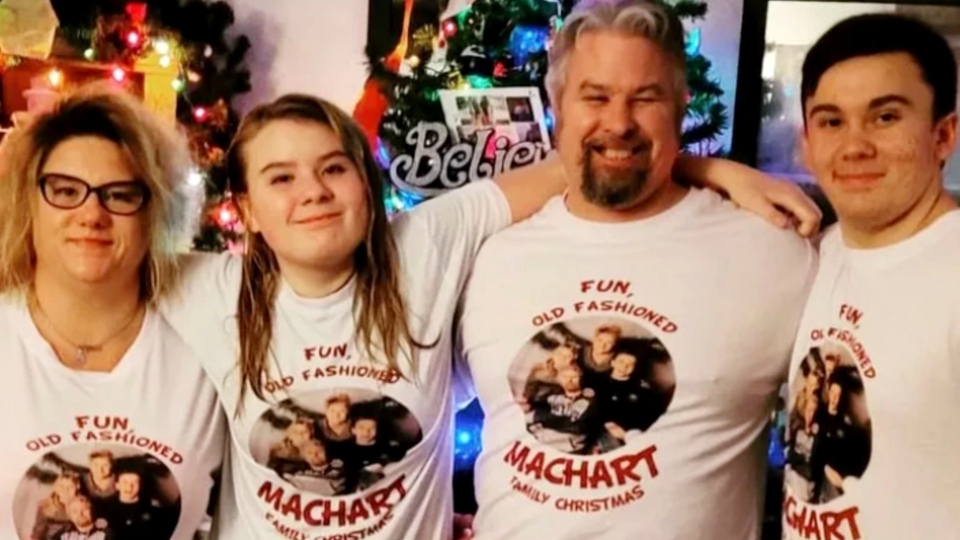 "You may have heard about a serious vehicle collision just east of Peterborough," Callahan wrote in the letter. "We have learned that an entire family, the MacHart (Hart & MacDonnell) family, has been deeply impacted by this terrible accident, including the death of a student at our school and both parents, one of whom is also a Thomas A Stewart staff member. Another family member was involved, also a student at our school, and they were airlifted to hospital."

CTV News Toronto has learned Stefphanie MacHart was an educational assistant at the school.

The #PtboOPP are on scene of a fatal motor vehicle collision on Hwy 7 near Drummond line. Hwy 7 will be closed between Keene Rd and Heritage Line for several hours. More information to follow. pic.twitter.com/kfHm0ZQtkQ

“Our school community is shocked and grieving as we struggle to process this difficult news, and we understand that this will have an immediate and significant impact on our students, staff and families,” Callahan said in the letter.

Callahan said counsellors will remain at the school for students "as long as needed." 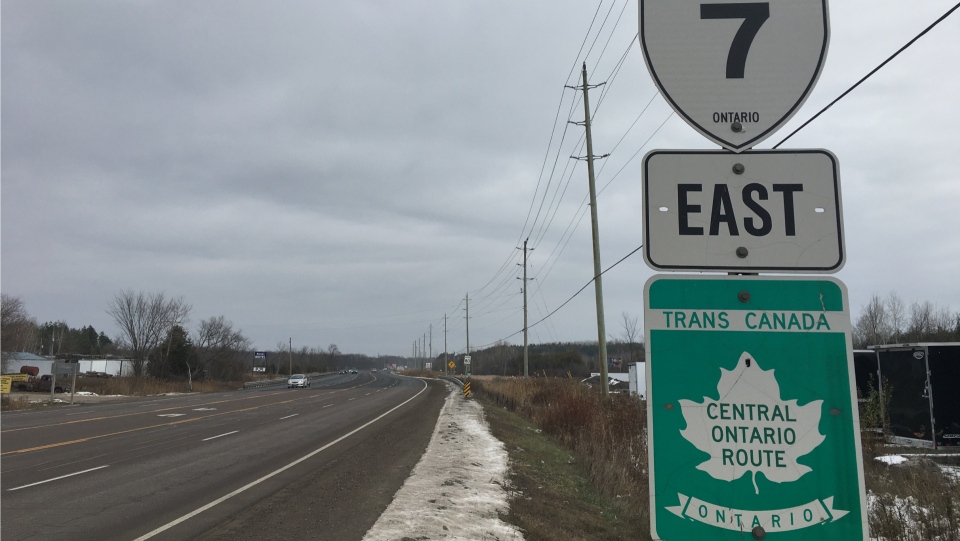 "It is with the heaviest heart that we are writing this," Tanya Hart, whose husband is Stefphanie's first cousin, wrote on a GoFundMe Page for the family. "We are absolutely devastated by the sudden and tragic deaths of Stefphanie, Jon, and Riddick on the evening of Nov. 22."

Hart told CTV News Toronto money raised on the GoFundMe page would be used to support Rowghan through her recovery.

Highway 7 was closed for several hours on Tuesday night as police documented and reconstructed the crash scene.

Police have not released any further details about the victims or said what caused the crash.