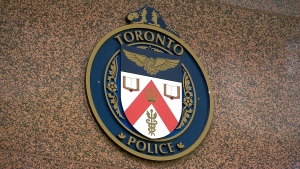 A Toronto police officer is facing a sex assault charge in Halton Region in connection with an alleged offence committed while off-duty.

The police force said only that it had arrested a 53-year-old suspect in connection with a sexual assault investigation.

“The accused in this case is an officer with the Toronto Police Service.  He was off-duty at the time of the incident and the victim was known to him,” Halton police said in their statement.

In an email, Toronto police said that they are aware of the charge and that the officer has been suspended with pay, as per the Police Services Act.

The allegations have not been proven in court.

Halton police said they do not believe there are other victims.