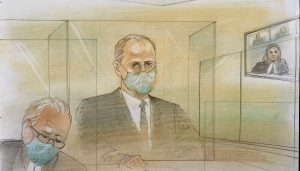 The trial of a Toronto school teacher, accused of criminal negligence in the drowning death of a 15-year-old student, has begun.

On July 4, 2017, Jeremiah Perry was on a school canoe trip when he drowned in Big Trout Lake at Algonquin Provincial Park.

“He wanted to learn to swim, but I could not afford it,” his mother, Melissa Perry told the court on Tuesday morning. “As a single mother, yeah, it was hard, because I had bills to pay."

Perry testified that her son lived in the Caribbean with his grandmother — or with her — until September 2016, when Jeremiah and his brother moved to Toronto to live with their father.

Joshua Anderson, meanwhile, testified that he did not know his son couldn’t swim before he consented to the excursion.

“When the incident happened, I called his mom immediately,” Anderson said. “I told her that officers said he went swimming and he went missing. And right away she said to me, in a cold voice: ‘Jeremiah can’t swim.’”

Anderson also told the court he almost pulled his boys from the six-day trip as punishment for “slacking off” at their school, C.W. Jefferys Collegiate Institute. He says, however, teacher Nicholas Mills called him on the phone and “pressured” him into letting the teens participate.

“He made me felt bad because he said the school already paid for it, and I can’t back out now.” 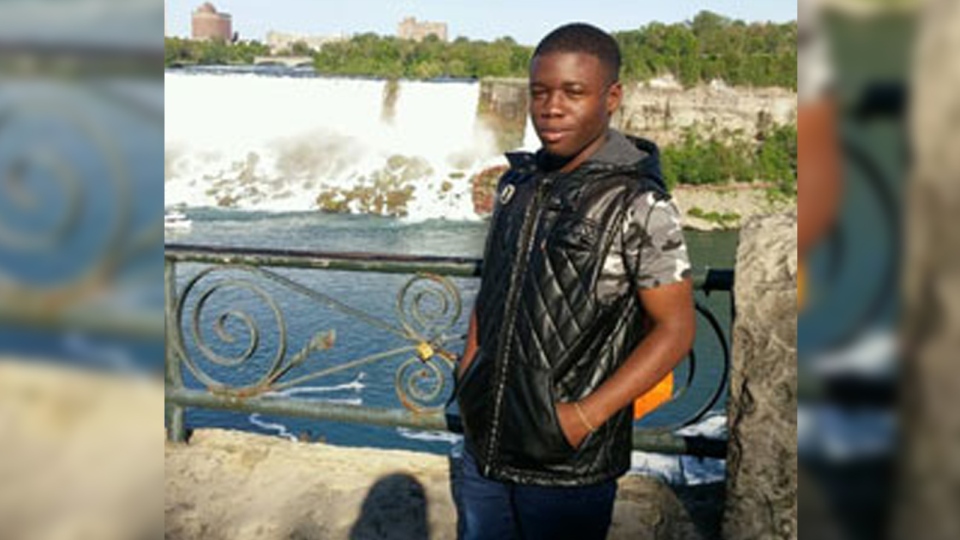 Anderson said when he brought up concerns that the trip would overlap with summer school, Mills allegedly told him: “Don’t worry about summer school, he spoke to the teacher and it’s just going to be a couple of days that they’re going on the trip, and they wouldn’t be missing anything. And by the way, you know they’re going to get a credit for it?”

Anderson went on to testify that during that phone call, Mills never mentioned the fact Jeremiah had failed a swimming test.

In total, 15 of the 33 students who embarked on the canoe trip failed a swim test just days earlier. The trial will continue on Wednesday.