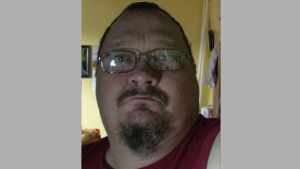 William Smith, 62, of the Town of East Gwillimbury is pictured in this photo released by Peel police. (Handout)

Peel Regional Police have charged a 62-year-old suspect in connection with an alleged attempt to lure an underage girl for sex.

In a news release Wednesday, police said they began an investigation in April 2021 into a man who was allegedly using an online fetish site to find children who could be sexually abused.

Police said that between April and June, the suspect used the platform to communicate and arrange to have sexual intercourse with someone he believed to be an underage girl.

A suspect in the investigation was arrested on June 22.

The suspect was previously convicted of offences relating to the possession and making of child pornography and luring a child in 2010 and 2011, police said.

Investigators are concerned that there may be more victims and are asking anyone who had contact with Smith or who is aware of further victims to contact police or call CrimeStoppers anonymously.