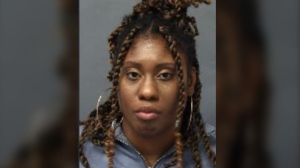 Toronto police have charged a third suspect wanted in a moving scam, after two men were arrested in the case last week.

Customers were provided a low cost contract for moving their belongings and once the items were loaded onto a truck, the men would contact the customers and make a demand for more money, police said.

Customers were then forced to pay inflated prices in the thousands of dollars to receive their items, according to police. If they couldn’t pay, police said their items were held in an undisclosed warehouse, while incurring storage fees.

On June 24, police executed search warrants in the area of Bellamy Road and Progress Avenue and as a result arrested two men.

Toronto residents Cemal Ozturk and Dogan Celik, both 30 years old, face a charge of conspiracy to commit an indictable offence and four counts each of false pretense, fraud over $5,000, mischief over $5,000, and possession of property obtained by crime. 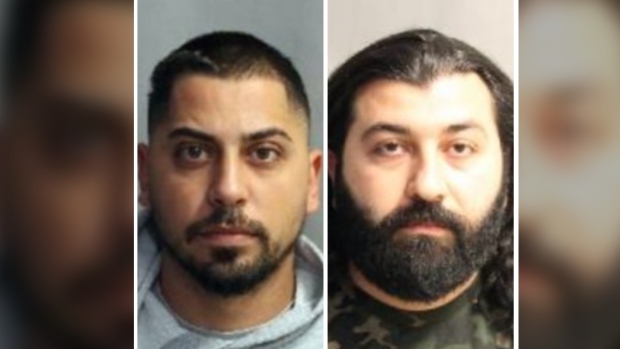 On Wednesday, police said they charged another suspect believed to be involved in the scam.

Twenty-seven-year-old Amethyst Jones, of Toronto, turned herself into police and faces the same charges laid against Ozturk and Celik.

“As part of this investigation, officers have recovered a substantial amount of personal items believed to be from victims. It will take some time to sort through them and return them to their owners. Victims can claim these items by contacting investigators at 416-808-4100,” police said in a news release.