Police, firefighters rescue ducklings who fell into sewer in Brampton 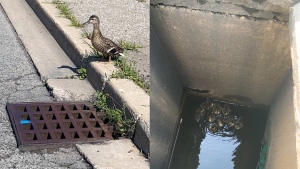 Police and firefighters rescued ducklings who fell into a sewer in Brampton on Saturday morning. (Twitter/ Peel Regional Police)

A group of ducklings who fell into a sewer in Brampton have now been reunited with their mother after they were rescued by firefighters and police this morning.

Peel Regional Police say members of the police service and Brampton Fire were called to the area of Heart Lake Road and Bovaird Drive at around 10:30 a.m. for reports of ducklings in distress. 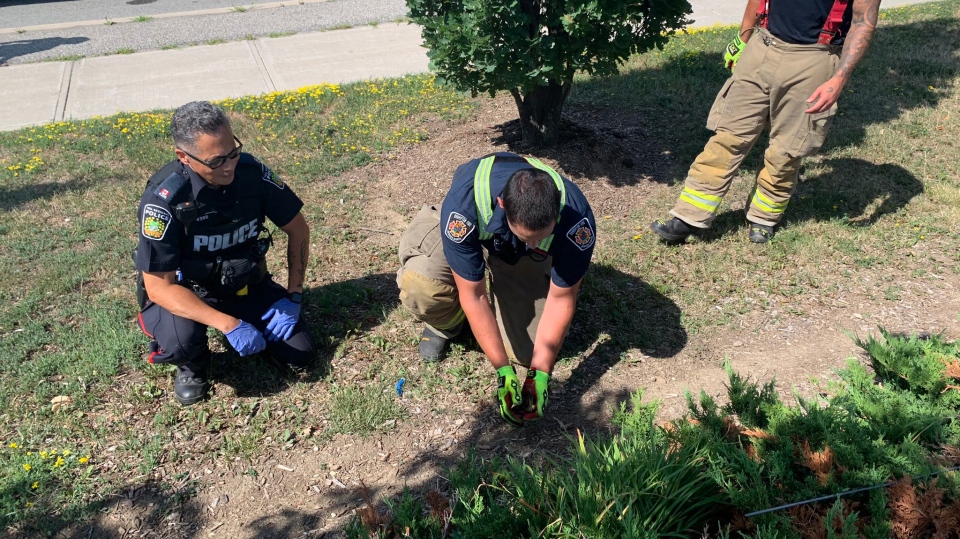 The ducklings, police say, fell into a sewer in the area as they were crossing the road with their mother.

When crews arrived on scene, police say the mother was standing by the sewer waiting for help.

"She waits as each is brought up," police said in a tweet published on Saturday. 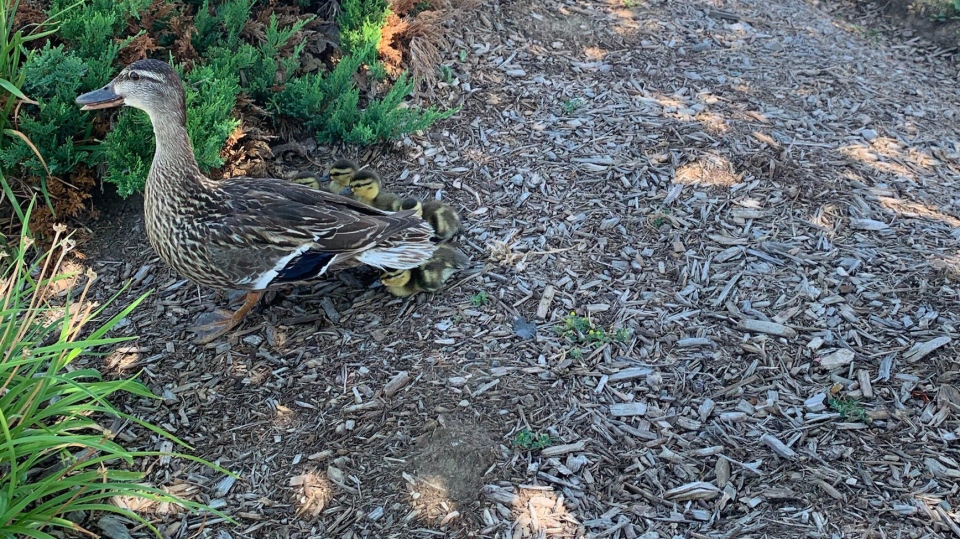 The ducklings have all now been reunited with their mother.