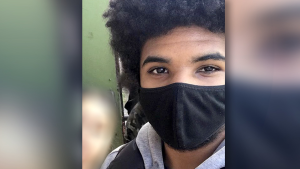 Police have identified a 17-year-old boy who was shot and killed in Scarborough on Wednesday afternoon.

The incident occurred around 3:45 p.m. in the area of Eglinton Avenue East and Midland Avenue.

According to investigators, officers arrived at the scene to find a male victim in front of a building without vital signs. He was suffering from multiple gunshot wounds and was rushed to a trauma centre, where he was later pronounced dead.

No information has been released regarding the suspects in the daylight shooting, which prompted a nearby school to be placed under a hold-and-secure order for a brief time.

A city-run child-care centre in a nearby building, which was closed at the time of the incident, also sustained damage.The city says work is underway to repair the damage.

Photos from the scene show what appears to be a big hole in the window of a building right near where the shooting took place. 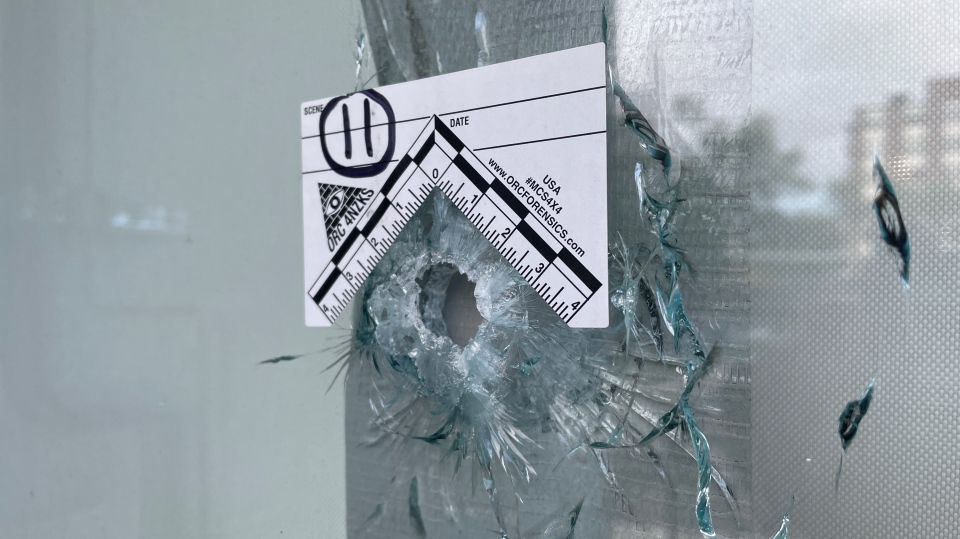 "The city is aware of a frightening incident that took place outside one of its childcare centres on Wednesday,” officials said in a statement.

“Thankfully, the centre was closed at the time of the incident and no children or staff were present.”

The homicide unit is investigating.

Anyone with information about the incident is asked to call police at 416-808-7400 or reach out to Crime Stoppers anonymously.