Police have released a sketch of the man who allegedly sexually assaulted a woman after she accepted a ride home from him in Brampton.

According to police the assault allegedly happened when the female victim was in the area of Chinguacousy Road and Bovaird Drive West in the City of Brampton between 1a.m. and 3.a.m., on Nov. 10.

The suspect approached the victim and offered to drive her home.

The victim entered the vehicle, and after driving for a short time she noticed that she was not being driven in the direction of her home.

The suspect allegedly drove her to a parking lot where he sexually assaulted her.

Police say the suspect is described to be South Asian, around 40-years-old, with a long black beard, wearing a turban and spoke with an accent. 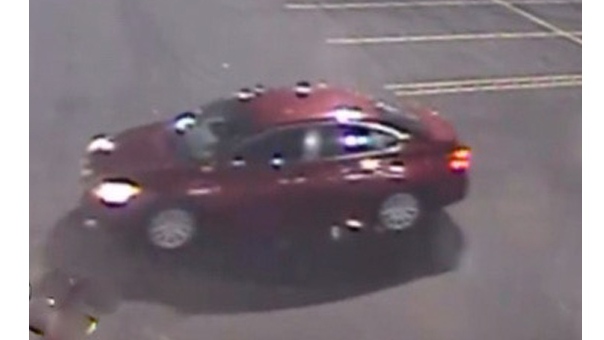 In a statement police advised the public not to take rides from strangers, and to be aware when travelling at night.

Anyone with information relating to the identity of the suspect or the vehicle is asked to call investigators at the Special Victims Unit at (905) 453–2121, ext. 3460 or anonymously by calling Peel Crime Stoppers at 1-800-222-TIPS (8477), or by visiting www.peelcrimestoppers.ca