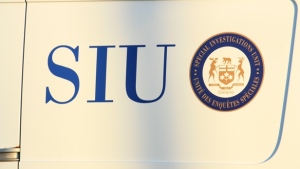 Ontario's police watchdog is investigating the circumstances around the death of a 28-year-old man they say died in an Ottawa vehicle crash after a police chase.

The Special Investigations Unit says an Ontario Provincial Police officer was doing radar enforcement in the area of Highway 416 before 11:00 p.m. on Tuesday.

The SIU says the officer saw a driver allegedly speeding and pursued the vehicle.

It says he stopped pursuing the car, but later found the vehicle after the driver had hit a pole.

The driver was pronounced dead at the scene.

The SIU is urging anyone with information to contact them.