Search continues for missing boater at Lake Ontario in Oakville 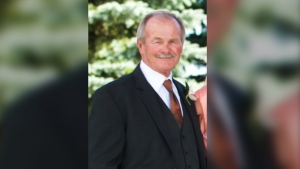 Halton Police are searching for Robert Wyles, 80, who went missing while boating on Lake Ontario in Oakville on Thursday. (Twitter: @HaltonPolice)

The search for an 80-year-old man who went missing Thursday after going boating on Lake Ontario in Oakville continued Friday evening.

Halton police were called to the lake near the mouth of Sixteen Mile Creek just after 6 p.m. on Thursday. Officers were dealing with a broken-down boat when they found another vessel empty.

A search commenced with the help of police marine units from Halton, Peel and Hamilton, the Coast Guard and the Joint Rescue Coordination Centre in Trenton.

Wyles, a resident of Durham Region, was observed alone, boarding and leaving the Harbor at approximately 12:30 p.m. Thursday.

Police said Wyles has experience being out on the water.

"He's a very experienced boater. We've been in touch with his family. On behalf of Halton Police, I would like to send our thoughts out to the family and friends of Mr. Wyles who are going through a very difficult time," Halton Police Const. Ryan Anderson told CP24.

It is unclear if Wyles was wearing a life jacket while on the water. 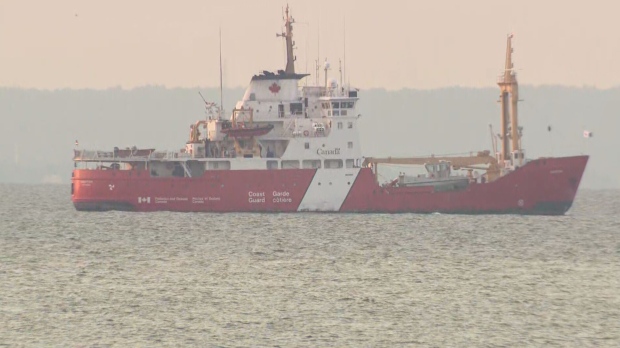 A shoreline search was also conducted along Lake Ontario from the Sixteen Mile Creek area to Bronte Harbour. Police also asked residents with properties between Burloak Drive and Trafalgar Road to search their shorelines.

An Oakville resident in the area, who preferred to be unidentified, said the weather was intense on Thursday.

"It was pretty heavy, there was a lot of rain and very strong winds, and I was about to walk the dog, but I decided not to. I thought it looks too intense to go out, so I stayed in," she told CP24.

"That is absolutely awful to imagine somebody was out in that weather on the water, I wouldn't have wanted to be," she added. 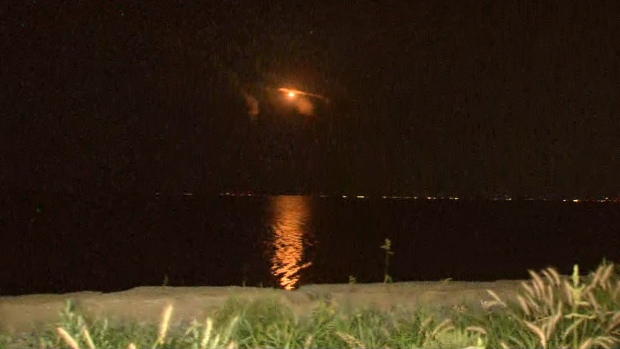 Residents and motorists were again advised to expect rescue flares over Lake Ontario to illuminate the area.

Search efforts are ongoing for Robert Wyles after this boat was found in the area of 16 Mile Creek and Lake Onartio last night.

Residents with waterfront property are asked to check their shoreline.

Halton Police are searching for Robert Wyles, 80, who went missing while boating on Lake Ontario in Oakville on Thursday. (Twitter: @HaltonPolice)