The aggravated assault charge against a Toronto man who allegedly pushed an 89-year-woman to her death on a downtown sidewalk has been upgraded to manslaughter.

Tuesday’s news follows the results of an autopsy conducted three days after what police have described as an “unprovoked attack” near Yonge and King streets in the city’s Financial District.

Surveillance video of the incident, exclusively obtained by CTV News Toronto on Monday, shows the alleged altercation unfold when a person appears to run and push an idle victim who immediately collapses from the impact onto the sidewalk.

Acting Insp. Craig Young told reporters at the scene Friday that video evidence of the incident suggests the woman was "simply walking along the sidewalk" when she was pushed.

Young said she sustained serious injuries to her face and head following the alleged attack.

Toronto police’s Homicide and Missing Persons Unit has taken carriage of the investigation. The woman, who has yet to be identified, is the city’s second homicide victim of 2023. Police said that steps are being taken to notify her next-of-kin. 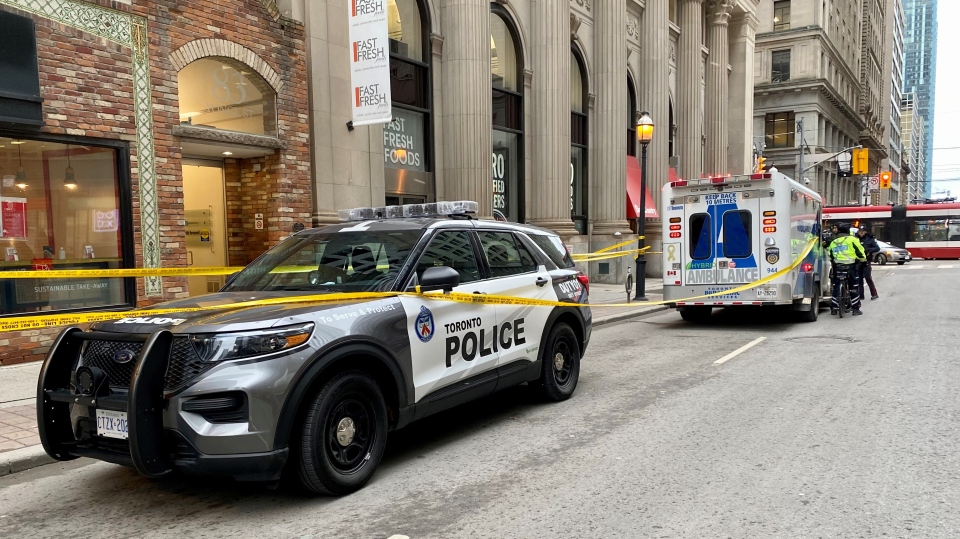 A suspect, identified by police as Ryan Cunneen, 37, of Toronto, was arrested nearby about an hour after the incident, police said.

Cunneen was charged with aggravated assault on Saturday as police could not confirm the victim’s cause of death at the time. Following the results of an autopsy, police upgraded the aggravated assault charge against Cunnenn to manslaughter.

He’s also charged with mischief under $5,000 after police said he threw a brick through the window of a business in the area of Church Street and Front Street East before the assault. 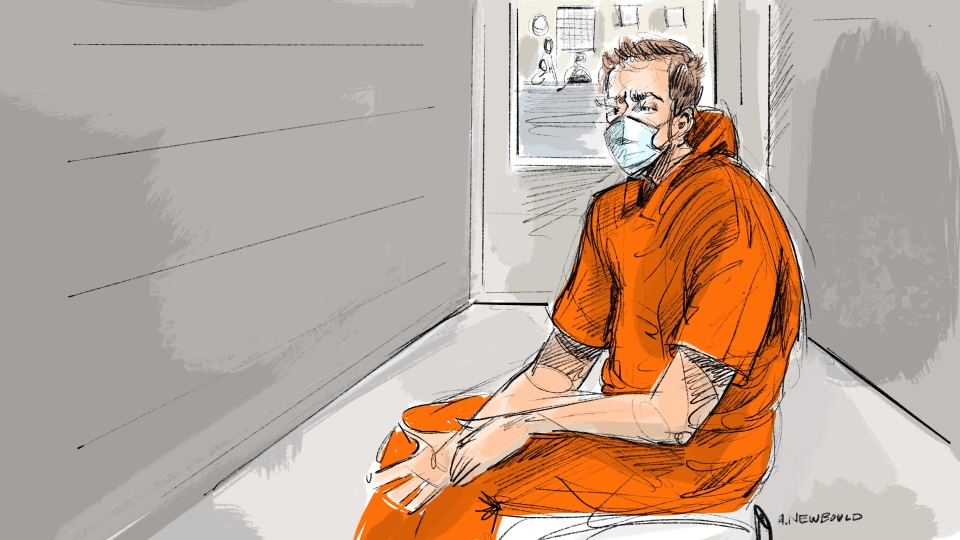