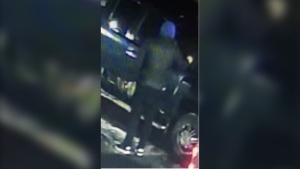 Police have released this image of a suspect wanted in connection with an arson investigation in the city's east end. (Toronto Police Service handout)

Police say they later learned that two suspects had set fire to two tow trucks in the area and they were seen fleeing in a silver Ford F-150 truck with stolen plates. 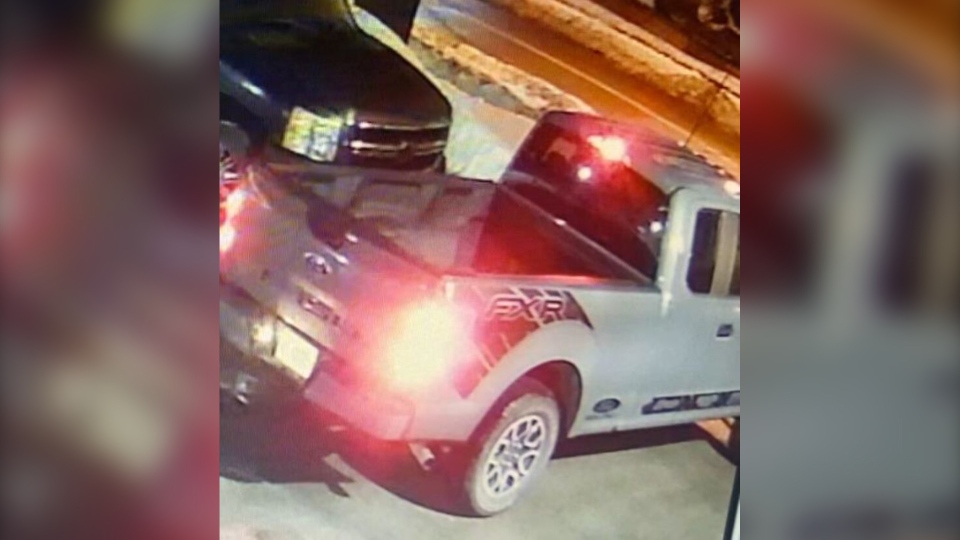 Police have now released images of the suspects in an effort to identify them.

Anyone with information about the case is asked to contact police or Crime Stoppers anonymously.