Teenager charged with second-degree murder in connection with Scarborough shooting 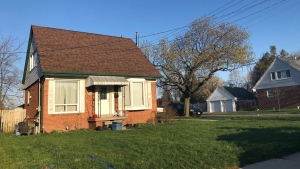 A Scarborough home that a homicide victim was found outside of on May 2, 2020 is shown. (Shanelle Kaul)

A 17-year-old has been charged with second-degree murder in connection with a fatal shooting in Scarborough three months ago.

Emergency crews were called to the area of Lawrence Avenue East and Tower Drive, west of Warden Avenue, around 10:45 p.m. on May 2 after receiving reports of a shooting.

When officers arrived at the scene, they found a 23-year-old man suffering from serious injuries. He was rushed to the hospital, but later died.

The victim has been identified by police as Toronto resident Daniel Boima.

In June, police said that a 20-year-old man had been charged in connection with the shooting. At the time, investigators said they were still trying to identify a second suspect. 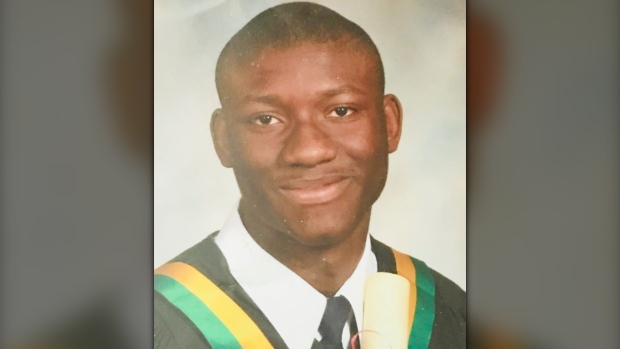 On Wednesday, Toronto police said that following the execution of a search warrant at a Scarborough residence, a 17-year-old boy was taken into custody. He has also been charged with second-degree murder.

The suspect cannot be identified under the Youth Criminal Justice Act.