'They forgot him': Bus driver fired after 5-year-old boy with autism left on school bus

A bus driver has been fired after a five-year-old boy with autism was left alone inside a school bus on Thursday afternoon.

Kayrol Willocks said she called the bus company around 4:20 p.m. when her son, Marcquise, did not return from school.

Willocks said her son, who attends Blaydon Public School, usually gets home between 3:50 p.m. and 4:10 p.m. She wanted to know if the bus was running late or if it was stuck in traffic. 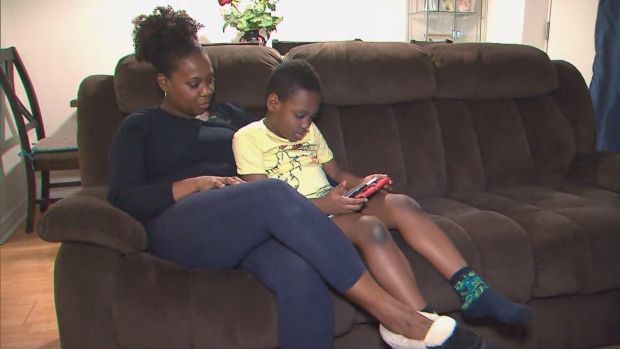 Willocks said she was on the phone with the company for approximately 40 minutes when they notified her that they had found her son.

“I didn’t even know my child was lost,” Willocks said. “They said nothing to me.”

Following a search, the boy was found asleep on the vehicle, which had gone to West Humber Collegiate – approximately four kilometres away from the family’s Weston Road and Finch Avenue West apartment.

According to Environment Canada, the recorded temperature around that time was -2 C, feeling more like -9 with the wind chill. 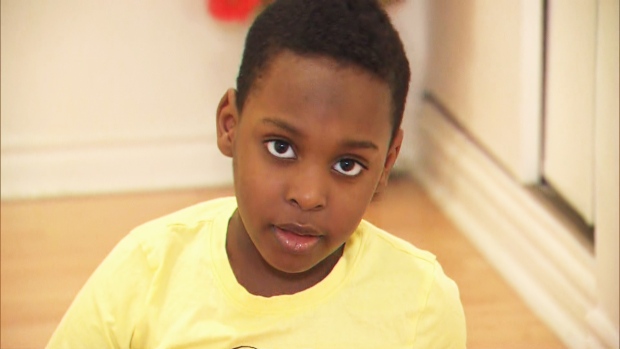 As a mother, Willocks said she felt helpless while waiting for information about her son.

“In my mind, I’ve been waiting for 20 minutes just for an update to know where this bus is. Do you know how far someone could get with my kid in 20 minutes? Do you know where my kid could have walked off because there’s nobody with him?," she said.

Stock Transportation said the bus driver failed to do a thorough safety check to ensure that all the passengers have disembarked.

“The driver did not follow protocol and thus was terminated,” the company said in a statement Thursday night.

The company said the child was unaccounted for 15 minutes.

“That’s 15 minutes too long,” said Willocks, adding that a lot of things could have gone wrong during the time his son was left by himself.

Her son finally got home just after 5 p.m. 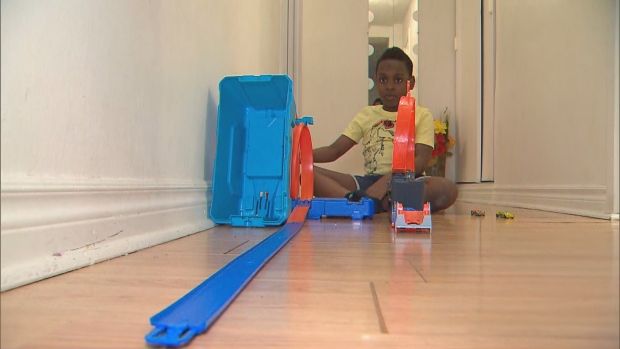 “You let me down as a mother, as a parent,” Willocks said. “They let my son down.

She said the company needs to hire better drivers so that it won’t happen again.

The Toronto District School Board said in a statement Thursday they will be investigating the incident.

“While we are grateful that the young student is okay, the fact remains that this should never have happened - especially considering we have strict rules in place that require drivers to walk through the bus prior to concluding their route.“