An Ontario community is reeling after a 23-month-old boy died when he was accidentally left in a hot car outside the school where his mother taught, the mayor says.

Bancroft, Ont. Mayor Paul Jenkins, a close family friend who has known the family for 30 years, said Everett Smith died on Thursday despite multiple attempts to revive him by teachers and emergency crews at North Hastings High School.

Everett's mother is a teacher at the school, Jenkins said. According to the mayor, the mother was supposed to drop her son off at daycare on the way to work.

Jenkins said no one noticed Everett was still in the car until the end of the school day. Most of southern Ontario was under a heat warning that day, with temperatures reaching into the 30s. The maximum temperature recorded that day in Bancroft was 27.1 degrees.

Ontario Provincial Police was called to the school at 3:45 p.m. for a child found with no vital signs. Police said the child was transported to hospital by ambulance, but was pronounced dead shortly after.

Everett’s grandfather, Wayne Lord, told CTV News Toronto Monday something stressful had happened to his daughter the day earlier and that dropping off Everett wasn't a part of her daily routine.

The OPP said an investigation into the death is ongoing.

"This is a tragic situation. We are still in the early stages of the investigation which is in conjunction with the Office of the Chief Coroner for Ontario," the OPP said in a statement Monday.

"We are aware of the information that is circulating, however we are not in a position to comment at this time, nor will we speculate as to why or how this happened." 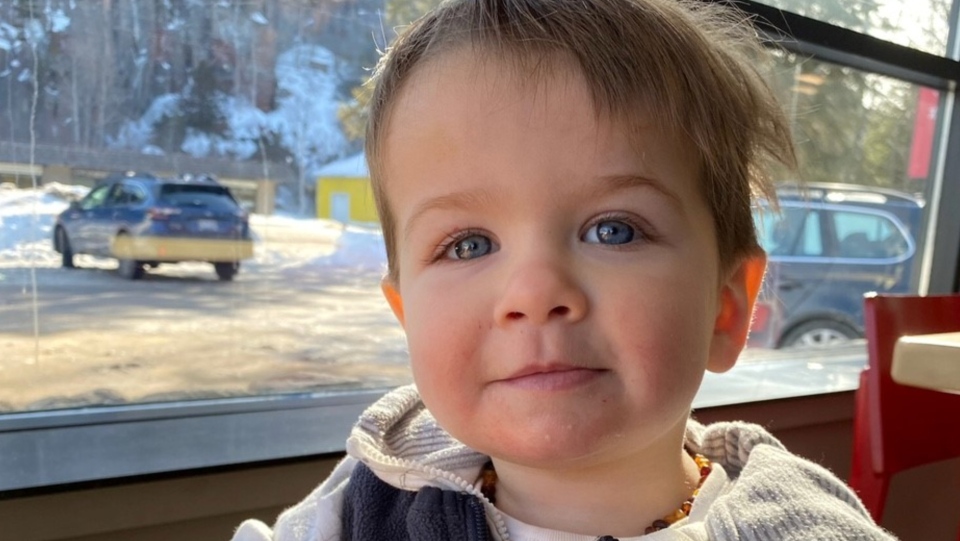 Meanwhile, Jenkins said the community is "shocked and reeling."

Everett was one of two children. His older brother is five years old, Jenkins said.

"They are an excellent family, her husband is volunteer in the fire department," Jenkins said. "Their kids are everything to them."

Jenkins is urging the community to have "compassion" for the family, and acknowledged that Everett's death will have "wide-spread effects."

He said he's calling on everyone to "support the family, and support each other."

"It's been very traumatic," he said.

North Hastings High School denied a request for comment. A spokesperson for Hastings and Prince Edward District School Board said in a statement they were aware of a situation at the school, but would not comment further.

A small memorial of flowers was placed outside the high school on Monday morning. 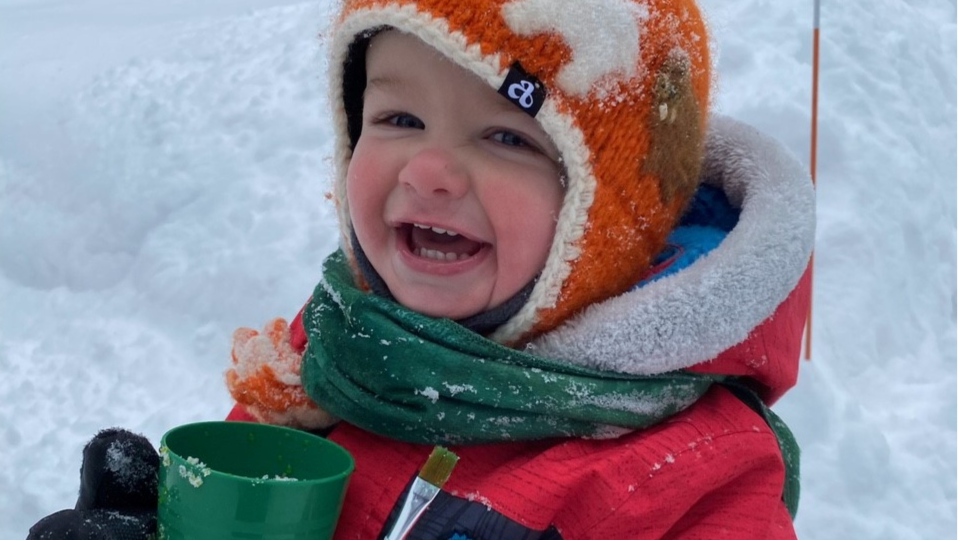 In a Facebook post last week, the school said they cancelled their Grade 8 graduation due to an "emergency at the school."

Bancroft is located about 100 kilometres north of Peterborough and 244 kilometres from Toronto.

The parents of Everett, Diana and Jason Smith, have launched a memorial fund for their son, in partnership with the North Hastings Children's Services. 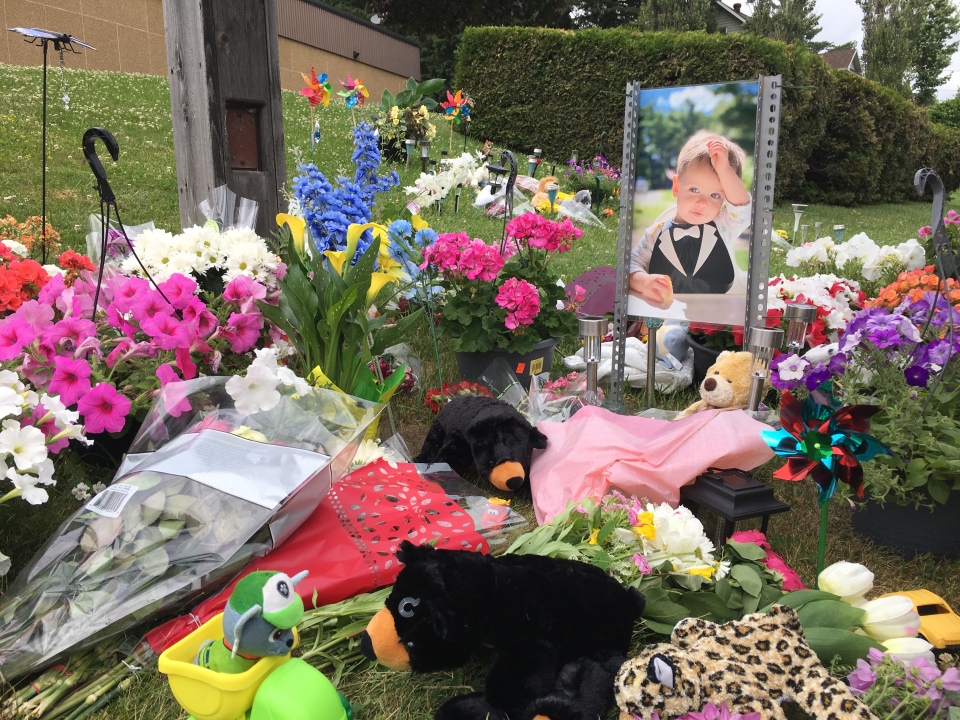 "This fund will be used to create opportunities for children and families to experience joy in Everett’s memory honouring his legacy," the parents wrote.

"One look at his infectious grin and your worries would melt away. We knew his smile was meant to change the world. Tragically, Everett is no longer with us but we know that he would want to keep doing the best for his friends as he sips his milk and asks for more toppings on his toast."

A 2019 study found six children died unattended in hot cars between 2013 and 2018 in Canada. The study, conducted by researchers from the University of Toronto and the Hospital for Sick Children, said it was the first to document those deaths in the country.

In the U.S., an average of 37 children die each year due to being left in a hot car, the study noted. A little over half of those cases are due to a caregiver unintentionally leaving a child behind because of stress, fatigue, or routine changes.

“Experts believe that under the right circumstances, forgetting an infant or child in the back seat could happen to anyone,” the study said.

“It's important to be aware of potential pitfalls and set strategies and habits in place as reminders that can help prevent attention shifts and lapses in memory.”