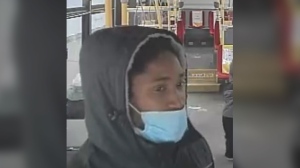 Toronto police are looking for a man wanted in connection with a series of assaults across the city. (Toronto Police handout)

Toronto police have released images of a suspect wanted in connection with a series of assaults that occurred in the city this week.

Between Jan. 19 and 21, police responded to numerous reports of assaults in the Yonge Street area between Sheppard and Finch avenues, and near Bathurst Street and Wilson Avenue.

Police said in all incidents it is reported that a person is approached by a male stranger who, without being provoked, violently attacks them.

The male striked his victims on the head and face, police said. 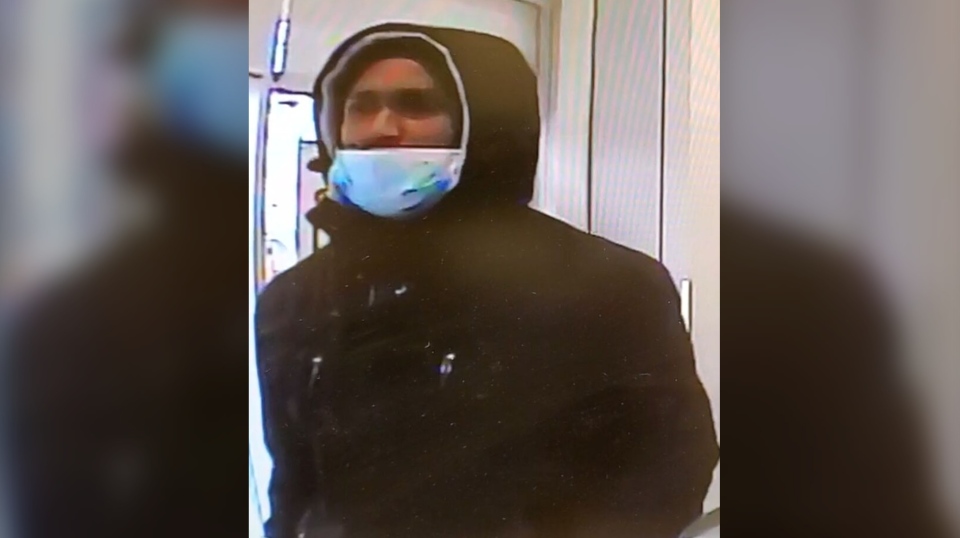 In some instances, police said, the suspect continued to strike his victims until they fell to the ground.

The suspect then fled the area.

On Friday, police released a description and security camera images of the suspect sought in the investigation.

The suspect is described as standing between five-foot eight-inches to five-foot nine-inches tall, 20 to 25 years old, with a beard/goatee, a thin-to-medium build and black hair. 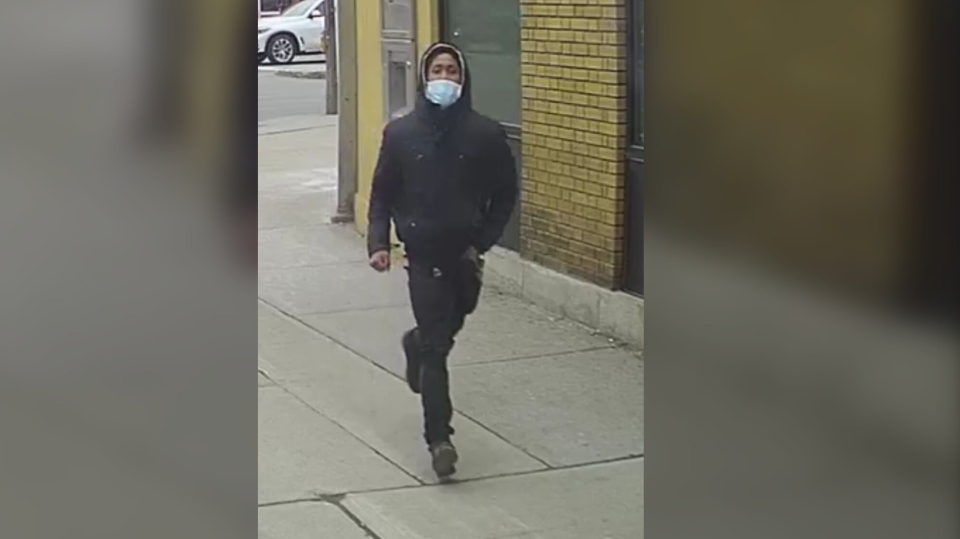 He was seen wearing a black hooded jacket with grey interior lining in the hood, black pants and black shoes with a white stripe around the sole.

“He is considered violent and dangerous. If located, do not approach. Call 9-1-1 immediately,” police said in a news release.

Investigators said this is an ongoing investigation and believe there may be other victims. 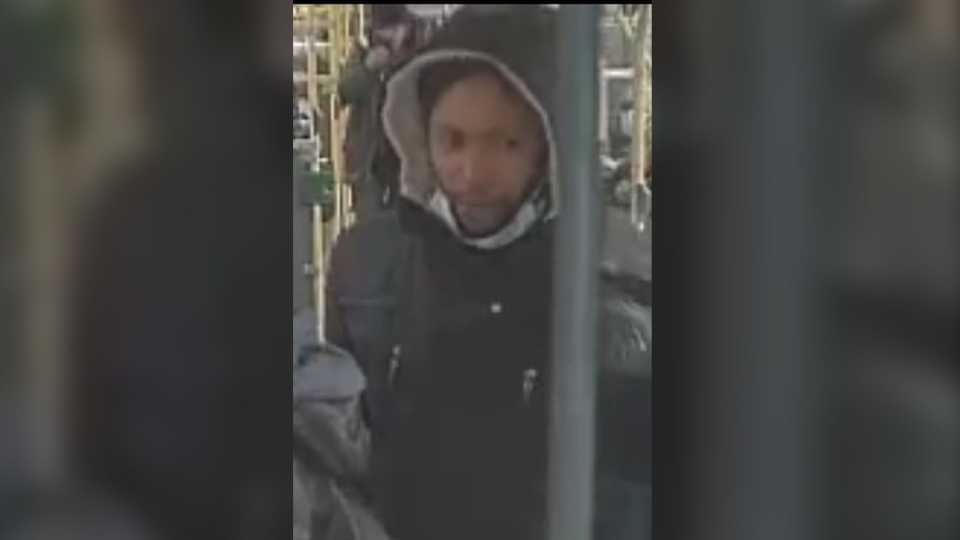