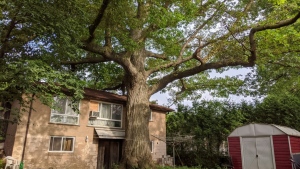 A historic red oak tree that planted its roots years before Toronto grew into a bustling city will no longer face the axe thanks to a last-minute decision by city council to buy the property on which the tree grows.

The towering red oak, believed to be more than 250 years old, is one of the oldest trees in Canada. It was part of a delicate ecosystem along the Humber River before European colonization in the area.

The tree managed to survive colonization despite logging along the river and the clearance of the land for agriculture. It even survived the development of a suburban neighbourhood in the early 1960s. 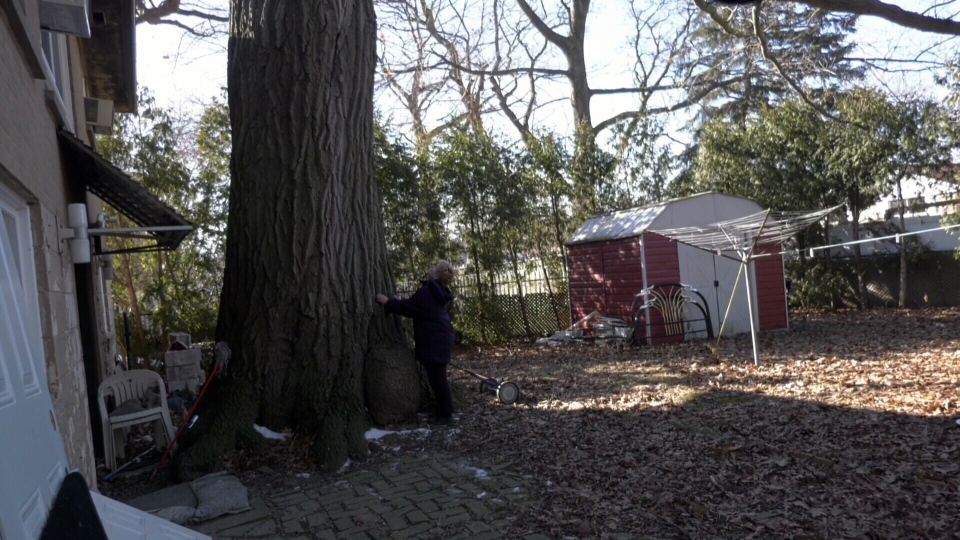 However, the 24-metre oak tree, peacefully growing in the back yard of an old North York home, faced a real threat to its life this year after a new homeowner moved in and expressed concerns over its roots cracking the home’s foundation.

While some enchanted neighbours fought hard for the tree’s preservation, others worried that strong winds would topple the tree, and its trunk, with a circumference of over five metres, would cause serious damage.

When word got out that the tree’s life may be in danger, the city came up with a plan to purchase the property on 76 Coral Gable Drive and establish the space around the tree as a parkette, if it could raise at least half of the purchase price through donations.

The fundraiser never managed to raise the entire $430,000 goal, but on Thursday, the city council promised to purchase the property and pay the fundraising shortfall.

“Saving this is really a tribute to our sustainable, ecological routes that we got to protect and preserve,” Councillor Mike Colle said during a visit to the tree on Friday. 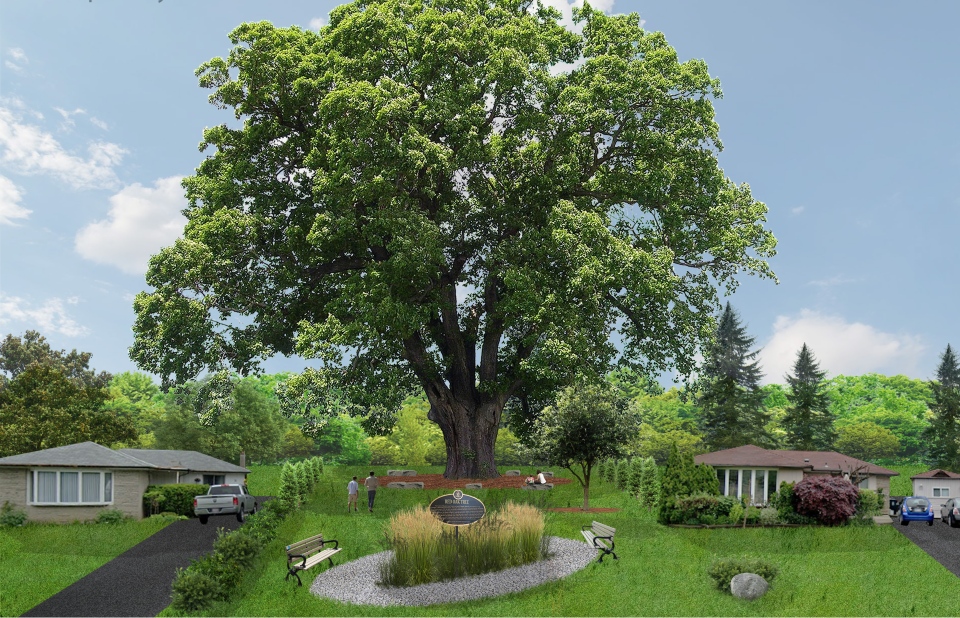 “It’s a wonderful gift of nature and thank God that we were able to preserve it and protect it for our children and great grandchildren. [It’s] beautiful to see this tree still standing here.”

The city said that due to its “size, age, beauty and cultural significance,” the “magnificent 250-year-old oak” would be the primary feature of the new little park.

The city said officials are working on the development plans for the parkette, which may be finalized over the next few months. People have until Dec. 12 to donate money toward the new parkette, the city said.