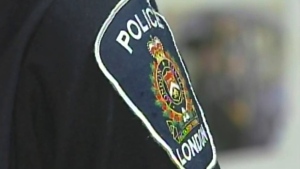 TORONTO - Police in London, Ont., say they have arrested two men and are looking for a third in connection with the alleged human trafficking of a young girl.

They say the investigation began in London and led police to Toronto, where search warrants were carried out at three residences.

They face several charges including trafficking of a person under 18 and advertising another person's sexual services.

The two men who were arrested are scheduled to appear in court next week.