Victim of fatal stabbing on Toronto subway did not know her alleged attacker, police say 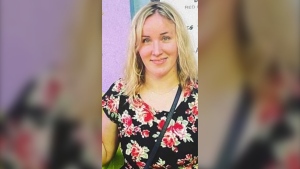 Vanessa Kurpiewska, 31, is seen in this undated photograph provided by police.

Police have identified a 31-year-old woman who died after a stabbing on a Toronto subway train Thursday afternoon and say she did not know her attacker.

The incident occurred near High Park station around 2 p.m.

According to police, a man stabbed two women while on the train. Paramedics transported them both to hospital.

One of the women, identified as Toronto resident Vanessa Kurpiewska, died of her injuries. 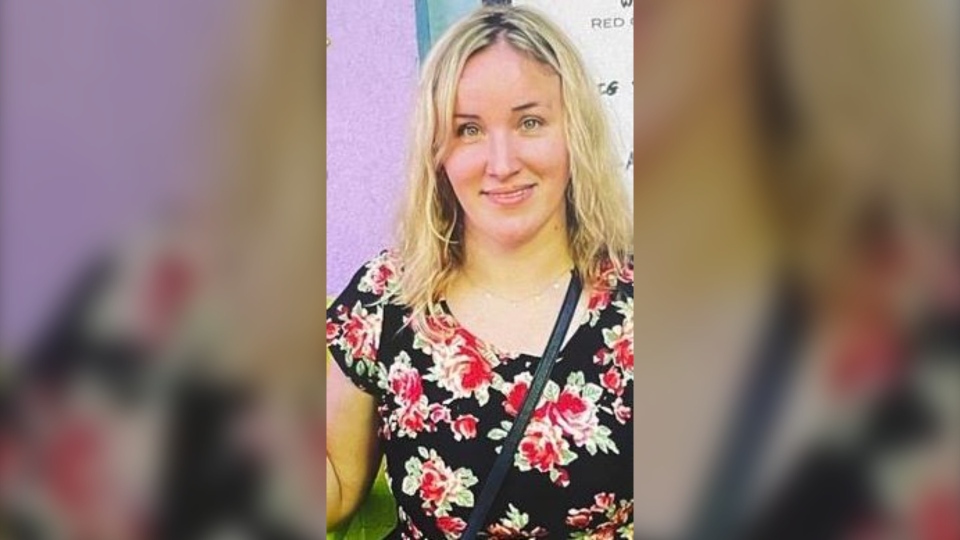 The other, a 37-year-old woman, was treated for non-life-threatening injuries and was released from the hospital, police say.

A suspect was taken into custody at the scene. On Friday, police confirmed charges have been laid.

Toronto resident Neng Jia Jin, 52, has been charged with first-degree murder and attempted murder in connection with the incident.

Police say the accused and the victims were not known to one another.

The stabbing comes after a number of violent incidents on the TTC, which has prompted an increase in police visibility in recent months.

“It was a horrific event and it was a tragedy,” he said. “We've already taken measures in the past and even in the current circumstances to increase the presence of different kinds of people special constables, streets to homes, outreach workers, police officers on the system, and that kind of work will continue.”

Tory added there is discussion about including additional resources in next year’s budget to further enhance that presence. He also pressed that more needs to be done to address mental health and the “state of the law”—two factors he believes will help improve the “broader issue of violence” in the city.

“I will sit down next week with the police chief and with the CEO of the TTC to discuss what else we can do,” he said.

Vanessa Kurpiewska, 31, is seen in this undated photograph provided by police.