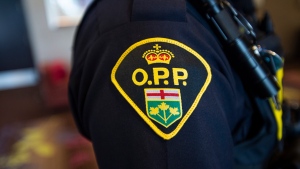 A Toronto resident is facing criminal charges after the Ontario Provincial Police (OPP) said they discovered leaked government documents in an investigation that began three years ago.

In Feb. 2019, the OPP said, the Ministry of Health and Long-Term Care made a request for officers to look into irregularities linked to the handling of government-related documents.

Two months later, the government provided the OPP with information related to these allegations. The information prompted an investigation spearheaded by the Criminal Investigation Branch.

Following the years-long investigation, 49-year-old Christina Hronis is facing two offences: breach of trust by a public officer and unauthorized use of a computer.

Hronis will appear in court on July 27 at the Ontario Court of Justice in Toronto.

The OPP says it will not comment on evidence-related inquiries that are before the courts.