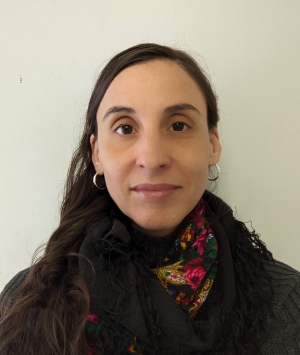 A long-time Toronto journalist, Lavoie has covered some of city’s biggest news stories. She has also extensively written about the the GTA's drug poisoning and affordable housing/homelessness crises, and its many other inequities. Several of her pieces have been picked up nationally and internationally.

Lavoie also speaks regularly about her work and industry with students, groups, and other media outlets.