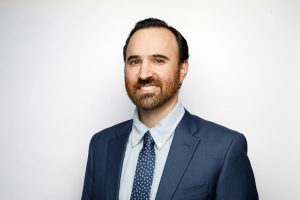 Joshua Freeman joined CP24.com as a multi-media web journalist in 2012.

Josh has covered major local stories, like the 2013 ice storm, the administration of Rob Ford, the Danforth shooting and countless elections.

From the CP24 newsroom, he has also covered major breaking news events in Canada and around the world.

He has a special interest in neighbourhood stories, technology and the arts.

Before coming to CP24, Josh worked at a number of community newspapers in Toronto, Vaughan and London. His work has also appeared in the Globe and Mail, CTVNews.ca and the Jerusalem Post.