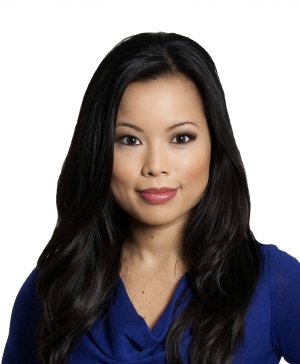 Karman Wong joined CP24 in January 2011, and has played a significant role in CP24’s political coverage – from reporting at Toronto City Hall to covering every municipal, provincial, and federal election. She anchored live breaking news coverage of the Eaton Centre shootings in 2012 and the terror attack on Parliament Hill in Ottawa in 2014.  Wong has covered a wide range of stories from reporting live from the red carpet at the Toronto International Film Festival to the tumultuous Rob Ford administration. Wong has also hosted the popular call in show, AUTOSHOP.

Born in Toronto, Wong grew up in New Jersey and has lived and worked around the globe from Hong Kong to New York City. She got her start in broadcasting in the United States where she was a reporter in Trenton, New Jersey, and Staten Island, New York. Wong returned to Toronto where she held several senior roles in the Ontario government, including Issues Manager for the Minister of Health and the Minister of Transportation, Director of Issues Management and Legislative Affairs to the Premier of Ontario, and served for several years as the Press Secretary to the Premier.

Wong received her undergraduate degree from the University of Toronto before completing the post graduate Radio and Television Arts program at Ryerson University.  She lives in Toronto with her husband and children. 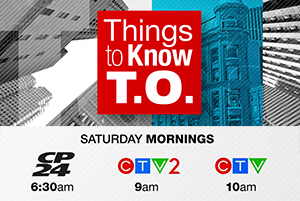