1 dead, 2 others injured after motorcycle, SUV collide in Milton 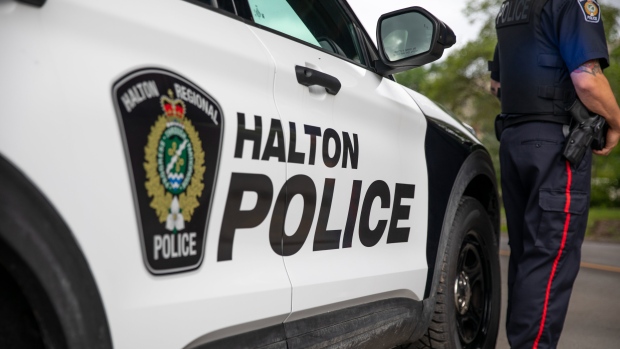 A motorcyclist is dead after a collision in Milton Sunday afternoon.

Halton Regional Police said it happened at the intersection of Derry Road and James Snow Parkway around 3:15 p.m.

A motorcycle was travelling east on Derry Road when it collided with a Hyundai Tucson, police said.

The motorcycle rider was pronounced dead at the scene.

The two occupants of the SUV, a 79-year-old woman and an 86-year-old man, were taken to the hospital with non-life-threatening injuries.

The cause of the collision is under investigation.

Police are asking anyone with information to contact the Collision Reconstruction Unit at 905-825-4747 ext. 5065.