1 in 20 babies in Ontario exposed to opioids in utero, study indicates 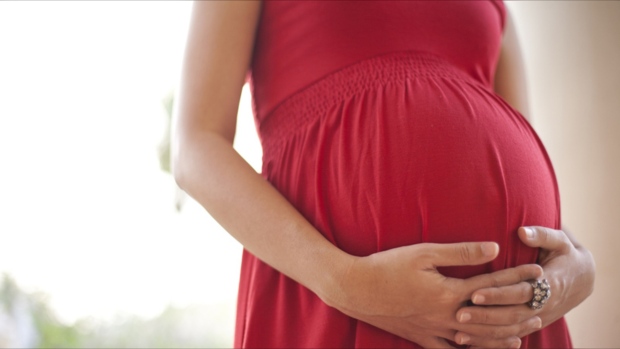 TORONTO - One in 20 babies born in Ontario has been exposed to opioids during pregnancy, a new study indicates.

Researchers with the University of Toronto, ICES, a health research organization based in Toronto, and several hospitals, examined more than 700,000 births in the province between 2014 and 2019.

Of the 701,896 hospital births, 37,415 babies - or 5.3 per cent - had prenatal opioid exposure, according to the study published Wednesday in JAMA Network Open.

“We think that's likely a reflection of more conservative prescribing guidelines,” said Andi Camden, the study's lead author and a doctoral student at the University of Toronto and ICES.

She said the most common type of opioid use during pregnancy involves painkillers prescribed to women who are using them for a duration of less than 30 days. The declines over time are coming in that group, Camden said.

Other indicators have remained stable over time, including opioid-related hospital care for expectant mothers and neonatal abstinence syndrome, the withdrawal syndrome that occurs after an infant exposed to opioids in utero is born, Camden said.

Young mothers aged 20 to 24 had the highest rates of prenatal opioid exposure, as well as those living in rural parts of Ontario and those living in low-income neighbourhoods, the study showed.

There are a number of short-term consequences of opioid exposure that includes babies being born earlier, intrauterine growth restrictions that leaves babies smaller, and a higher likelihood of neonatal intensive care unit admittance, Camden said.

“It's important to know how many women and babies are affected by this because a lot of women and families are in need of more care and more support,” Camden said.

The researchers found that the rates of opioid agonist therapy - treating opioid addictions with methadone or buprenorphine - remained stable over the course of the study.

Camden said her team will continue to study the issue and will explore the impact of the COVID-19 pandemic on opioid use during pregnancies.