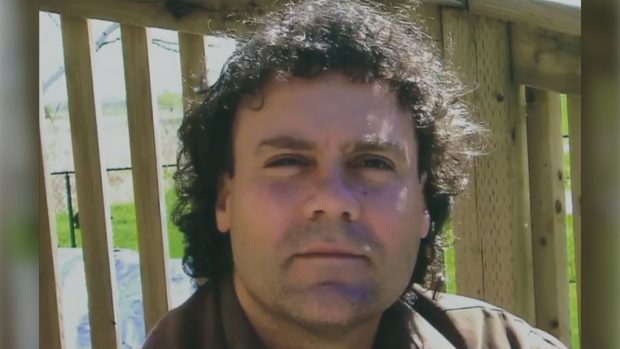 Police have arrested a second suspect in connection to the death of 45-year-old Morris Conte who was reported missing on May 21, 2010 in Caledon (Courtesy: OPP).

Ontario Provincial Police have charged a person with first-degree murder in a 12-year-long investigation into the macabre death of an Ontario man.

It’s the second arrest – and the first since 2011 – tied to the killing of 45-year-old Morris Conte from Bolton, Ont.

His dismembered body was found in three different areas of central Ontario shortly after he was reported missing in May 2010.

Police in Orillia, Ont., say a 62-year-old from Woodbridge was arrested Monday and charged with first-degree murder.

Police say a $50,000 reward continues to be offered for information leading to the conviction of those responsible.

Police charged a man in July 2011 with accessory after the fact to murder and causing an indignity to a human body.