Toronto police are investigating the city's ninth homicide of the year, a 19-year-old who was shot to death in the parking lot of a North York fast food restaurant.

On Saturday, at around 12:40 a.m., Toronto police responded to a shooting at a McDonald's parking lot on Ingram Drive at Keele Street. 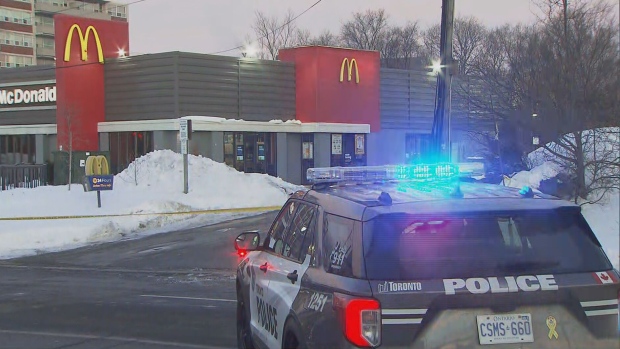 A man was found in a car suffering from multiple gunshot wounds, police said.

Officers commenced life-saving measures but the man succumbed to his injuries and was pronounced dead at the scene, according to police.

The man has been identified as Malachi Elijah Bainbridge, 19, of Toronto. 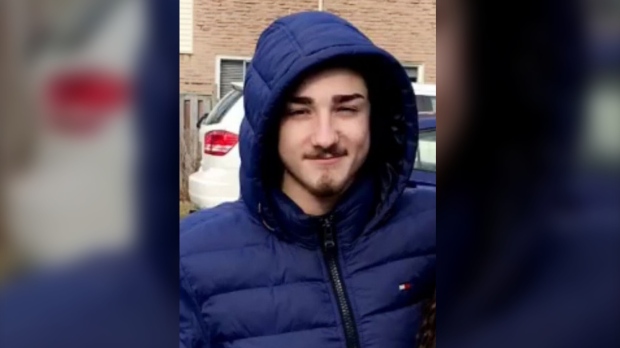 Police said two men were seen fleeing the area in a dark sedan.

The homicide unit has taken over the investigation.

"Investigators are seeking assistance from anyone who may have information or dash cam video and was travelling on Keele Street between Ingram Drive and Highway 401 that evening," police said in a press release on Saturday. 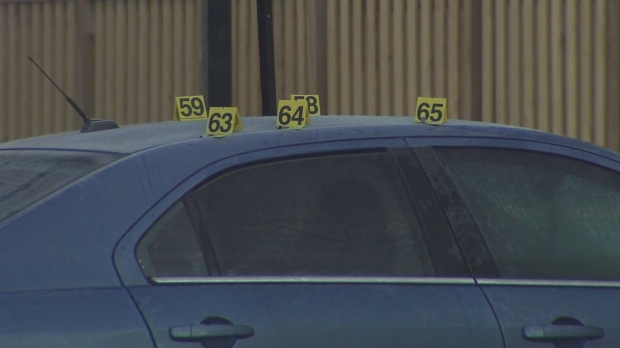 Suspect descriptions have not been released.