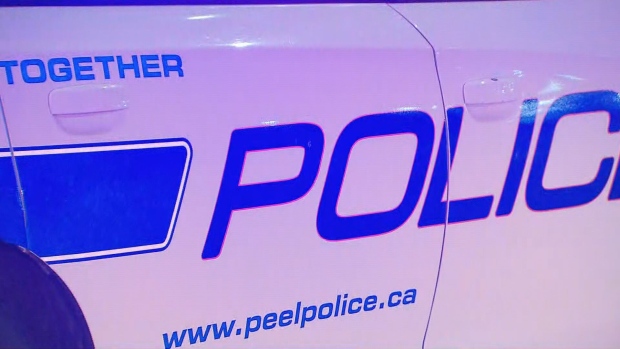 A 23-year-old man has been charged in connection with a stabbing in Brampton Saturday evening that left another man injured.

Peel police were called to a basketball court in the Queen Street East and Dixie Road area at around 6 p.m.

Police say a 24-year-old man was playing basketball with friends when a confrontation with the 23-year-old led to him being stabbed.

The victim was transported to hospital with non-life-threatening injuries.

A search warrant was executed at a Brampton home, police say, and the suspect, identified as Shamar Green, was located inside.

He was arrested and charged with aggravated assault. Green appeared in court on Sunday.

Anyone with information about the incident is asked to contact the 21 Division Criminal Investigation Bureau at (905) 453-3311, ext. 2133 or Crime Stoppers anonymously