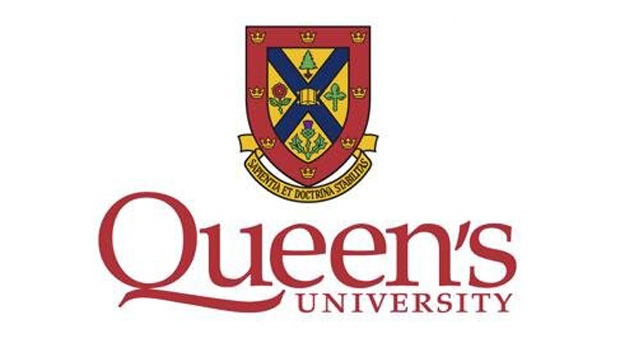 KINGSTON, Ont. -- Police say they laid hundreds of charges during Queen's University homecoming celebrations in Kingston, Ont., over the weekend.

They say 307 of the 330 charges were under the Liquor Licence Act for violations such as having open alcohol, underage drinking and public intoxication.

Police say officers seized three kegs during the celebrations on Friday and Saturday.

The number of charges was almost double the 166 laid last year and higher than the 203 handed out in 2015.

Thirty-three people were arrested -- 30 for public intoxication and three for breach of the peace -- up from 19 in each of the two previous years.

Police Chief Gilles Larochelle described it as a "very busy weekend" for his force.

"I am extremely proud of their efforts to ensure public safety and order, balanced with restraint and appropriate enforcement," Larochelle said Monday in a release.

The university cancelled its fall homecoming in 2008 after police made 140 arrests on a variety of charges as thousands crowded Kingston's streets.

Homecoming returned in 2013 and had seen fewer arrests and charges until this year.