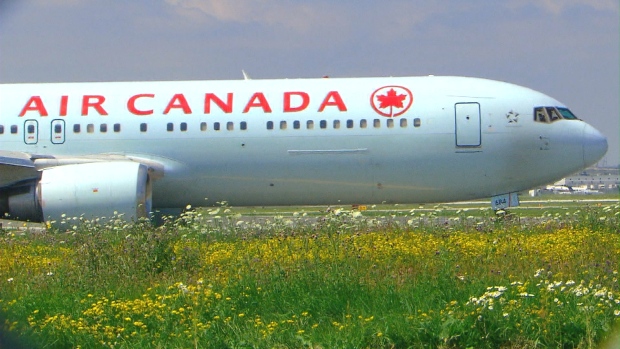 The airline contacted the government immediately after the election, saying it has a window of opportunity before the Christmas rush to assist.

The company is now working with government officials to see what can be arranged.

While the carrier can't fly directly into Syria, it could land in Beirut and help shuttle people from there to Canada.

The Liberals have pledged to resettle 25,000 people fleeing the civil war in Syria by the end of the year, a promise that will require extensive logistical support from both the government and private sector.

After the 2010 earthquake in Haiti, Air Canada filled a plane with food and supplies for the country, flew it there and returned with evacuees and some orphans.