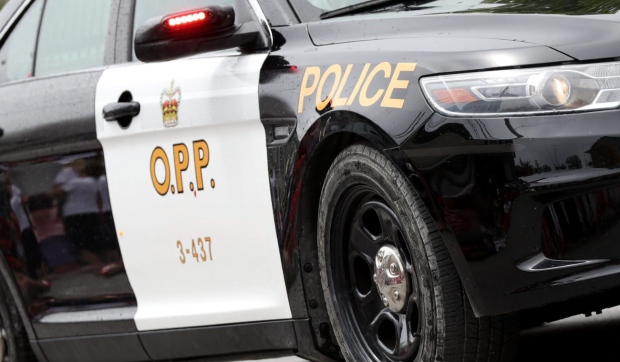 The teenage twins who went missing in Alliston have been found safe, police say.

The Nottawasaga Detachment of the Ontario Provincial Police said they received a call for service regarding a 13-year-old brother and sister at around 6:30 p.m.

Police did not provide specifics about the call but said an investigation was launched, resulting in an Amber Alert being issued just after 9 p.m.

In the alert, police said the teens were believed to be in a black SUV last seen in Alliston and that two female suspects were being sought.

The alert was cancelled an hour later after the twins were located in the Toronto area with the assistance of Toronto police.

The circumstances surrounding the incident are still unknown, and it is unclear whether anyone has been arrested.

Police said the investigation is ongoing.