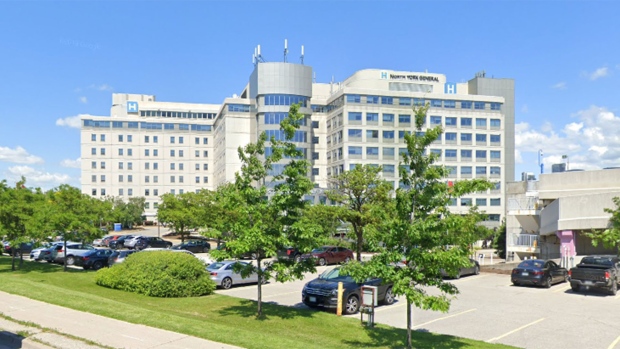 Another COVID-19 outbreak has been reported at a GTA hospital.

North York General Hospital declared an outbreak in one of its wings on Sunday.

It is the second active outbreak at the hospital after another was declared in its seniors’ health centre last week.

As of Monday morning, there were 17 active outbreaks in Ontario hospital units.

An outbreak is declared whenever there are at least two cases confirmed in a specific unit within a 14-day period and officials determine that the infections could have “reasonably” been acquired in the hospital.

It is not immediately clear how many cases have been reported at North York General Hospital.

Several other GTA hospitals have already reported outbreaks during the second wave of the pandemic, including Sunnybrook Hospital, St. Michael’s Hospital, St. Joseph’s Health Centre, Toronto Western Hospital, and the Centre for Addiction and Mental Health.