A 263-year-old violin that was stolen last week has been recovered but police say that they are still looking for a suspect in the case. 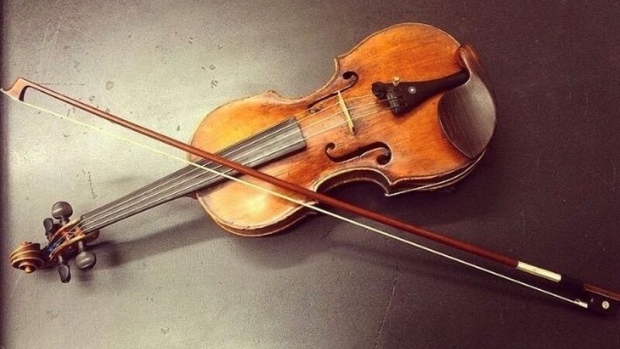 The owner then transferred to Line 2 and travelled west to St. George Station and made a final transfer to Line 1 travelling north to St. Clair West Station.

The owner noticed the violin was missing after leaving St. Clair Station.

The violin was in a bright red BAM case. 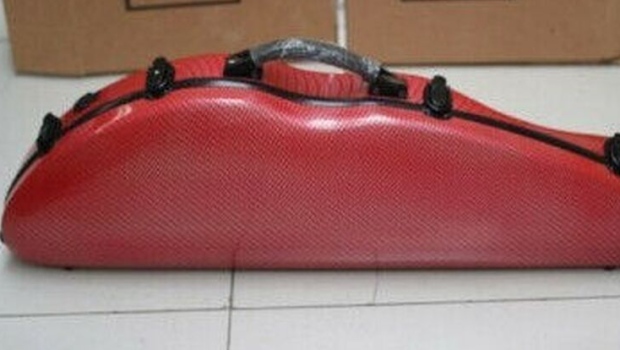 Initially, police reported that the owner lost his violin but on Tuesday morning they confirmed that they were treating the incident as a theft investigation. They then announced later on Tuesday afternoon that the violin had been located and would be returned to its owner.

Meanwhile, the search for a suspect seen on Dec. 18 exiting Dufferin Station with the violin on his back continues.

The suspect is described as in his 50s and was wearing a grey winter jacket, blue jeans and a white toque.

"The suspect is still outstanding and officers hope that someone can identify him," police said in a news release. 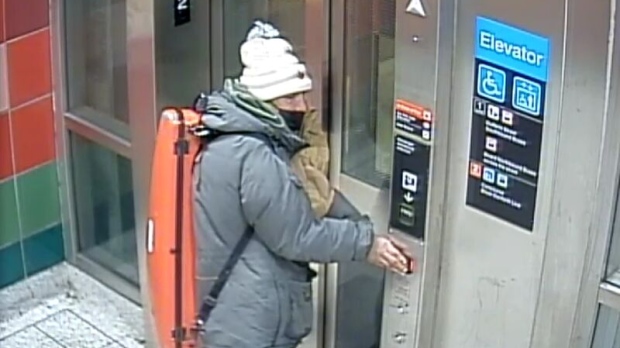 A suspect connected to a violin theft investigation is seen here in this police handout. (Toronto Police)