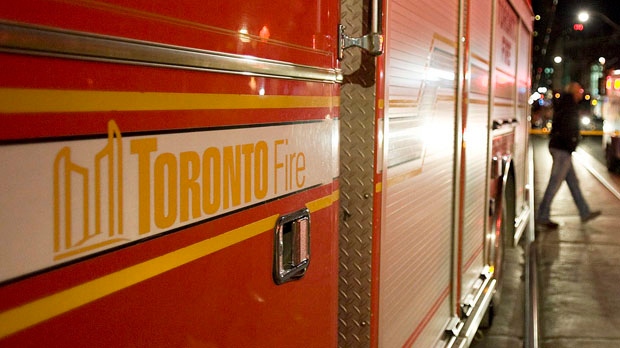 According to police, crews responded to three car fires between 1 a.m. and 3:30 a.m. this morning.

The vehicles were located in the areas of Main Street and Danforth Avenue, Coxwell and Danforth avenues, and Queen Street East and Jones Avenue.

Police suspect arson as the cause of the fires. No injuries were reported.

The Ontario Fire Marshal’s Office and police would like to speak with anyone who was in the areas at the time of the fires and may have witnessed any suspicious activity.