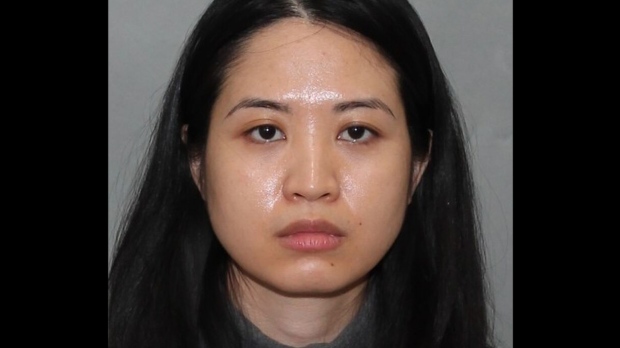 A 31-year-old behavioural therapist is facing charges after police allege she assaulted an eight-year-old client at a home in the city’s West Queen West neighbourhood last week.

Police say on Jan. 17 a behavioural therapist was providing services to an eight-year-old boy at a home in the area of Queen Street West and Dufferin Street when she assaulted the child during the session.

Less than a week later, on Jan. 23, the therapist was taken into custody, police say.

The suspect, identified as Toronto resident Amelia Chandra, has been charged with assault and assault causing bodily harm.

She is scheduled to appear in court on Feb.21 at Old City Hall.

The company said in a statement that the employee was immediately suspended and removed from service.

"We have zero tolerance for harassment and abuse of any kind and take these allegations extremely seriously. We value the trust families place in us to work with their children each and every day, and we will continue to work hard to earn that trust," AlphaBee CEO Dunya Marijan-Winterson said.

According to the company, the two other families who worked with the suspect have been notified and additional support have been offered.

Investigators are asking anyone with information about the case to call police or Crime Stoppers anonymously.