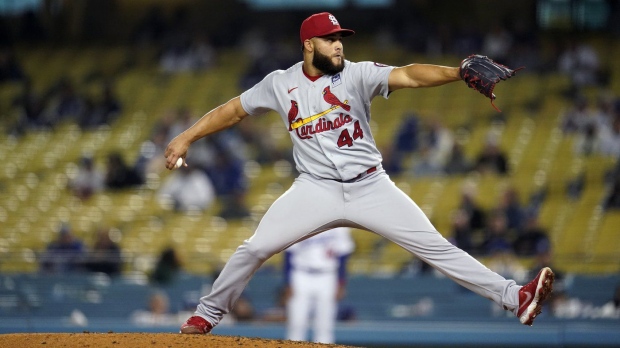 The 25-year-old Fernandez had a 2.41 earned-run average last season over 13 games with the St. Louis Cardinals and three with the Pittsburgh Pirates.

The six-foot-three, 215-pound pitcher from Santo Domingo Centro, Dominican Republic, was claimed off waivers by the Yankees in November.

He was signed as an international free agent by St. Louis in 2014 and made his Major League debut with the club in 2019.

This report by The Canadian Press was first published Jan. 5, 2023.