Peel Regional Police say a body was discovered early this morning after firefighters extinguished flames outside homes in a residential area of Brampton.

Emergency crews were called to Blackcherry Lane and Sunny Meadow Boulevard shortly after 3 a.m. after a person walking in the area noticed a fire in between two homes. 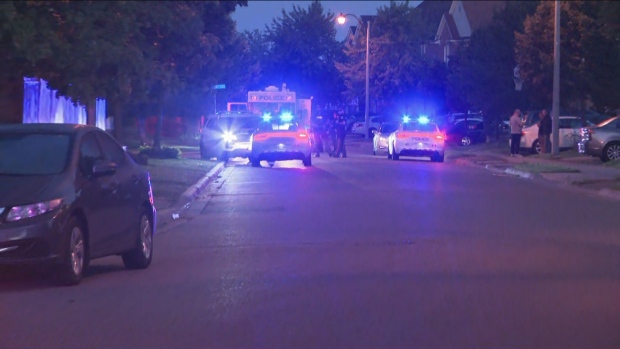 "When officers and Brampton Fire arrived on scene, they did locate an active fire in between two detached homes in a green space. Once the fire was extinguished, a deceased person was located," Const. Sarah Patten told CP24 at the scene.

"The identity and gender have not been determined at this point. We do have our forensic identification services on scene as well as the coroner."

Police confirmed to CP24 that a gas can was located beside the body.

Several officers are currently on scene and investigators have not yet said if the fire is suspicious in nature. 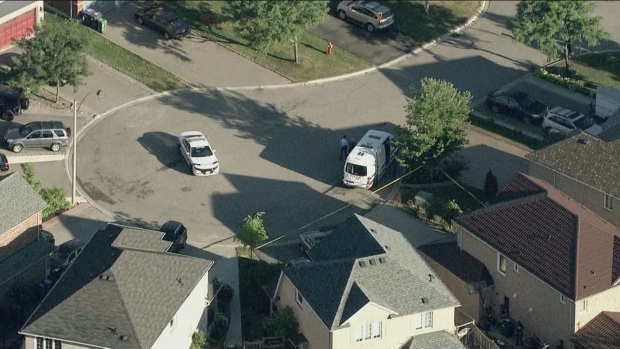 "Our 21 Division criminal investigation bureau currently has carriage of this investigation. We have notified homicide, however they have not taken over at this point," Patten added.

"We do have officers on scene canvassing the residents to account for all occupants as well as look for video surveillance or any witness information."

Investigators are asking anyone with information about the incident to contact Peel Regional Police.