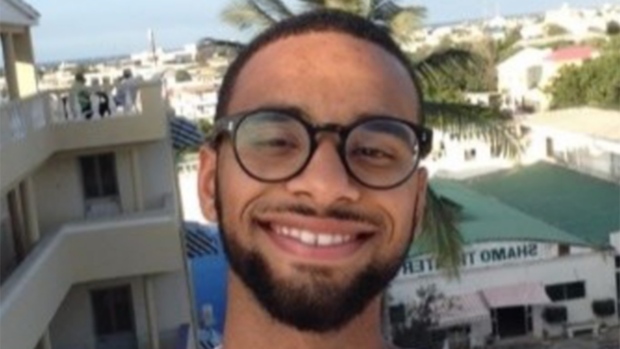 Ikar Mao is shown in undated an image from his LinkedIn page.

A 22-year-old Guelph man accused of travelling to southern Turkey in a failed attempt to join Islamic State was denied bail today in a Brampton courtroom.

The RCMP alleges Mao travelled to Turkey and been held in custody there on terror-related charges connected to ISIS. However he was not convicted, police said. He returned to Canada on October 19.

Mao is a Canadian citizen who was born in Canada, police said.

The RCMP said it began an investigation into Mao in July.

None of the allegations against Mao have been proven in court.

“The judge heard all of the evidence and thought a detention order was appropriate,” federal Crown attorney Howard Piafsky said after Mao was remanded, adding he was not surprised the judge kept him behind bars.

Piafsky said he had provided some disclosure to Mao’s lawyers, Nadir Sachak and Soumia Allalou, who expressed personal disappointment with the decision.

Both lawyers said it is likely a difficult time for Mao’s family.

Piafsky said the charges Mao is facing carry a maximum sentence of 10 years in prison.

The matter is scheduled to return to a Brampton courtroom on Dec. 23 at 9:30 a.m.