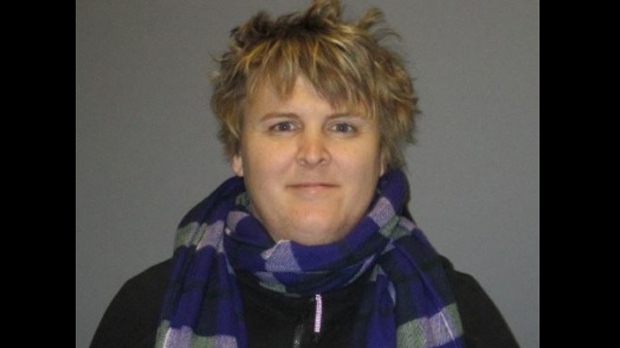 Brampton Mayor Patrick Brown is demanding the federal government explain why a woman with multiple convictions for sexual assaults against small girls has been “dumped” in the city by the correctional system.

Peel Regional Police say Madilyn Harks, 36, formerly known as Matthew Harks, was released to a halfway house in the Main and Queen streets area of Brampton this past week.

She was convicted three times for sexual assaults against girls under the age of eight, police said in a warning to the public issued Friday.

“Harks’ young victims have included neighbours and a fellow member of a church congregation.”

She must also not be in the presence of any child under the age of 14 “unless accompanied by a responsible adult who has been approved by her parole supervisor.”

Police say Harks is “at an elevated risk to re-offend.”

Published reports show Harks was convicted of sexual assault in 2010, but was jailed again in 2016 for breaching terms of her long term supervision order.

In a letter sent to Public Safety Minister Ralph Goodale on Saturday, Brown asks why his city must host the individual.

“This is a pedophile with multiple convictions including 3 convictions of sexual assault against girls under the age of 8 and this monster has claimed to have victimized 60 girls,” Brown wrote in the letter. “The fact that Ms. Harks is in a halfway house instead of jail is a clear example of our justice system is broken.”

“Why has she been released? We demand answers from you. I look forward to your response,” Brown wrote.

The letter was also sent to several Brampton-area MPs, and the Chair of the Parole Board of Canada, Jennifer Oades.

Police say they will work with correctional service staff to monitor Harks and they also reminded the public on Friday that while Harks is considered a safety risk, she still has rights.

“She remains a Canadian citizen and her rights are guaranteed under the Charter of Rights and Freedoms. As such, Peel Regional Police will act to protect these rights if they are infringed.”