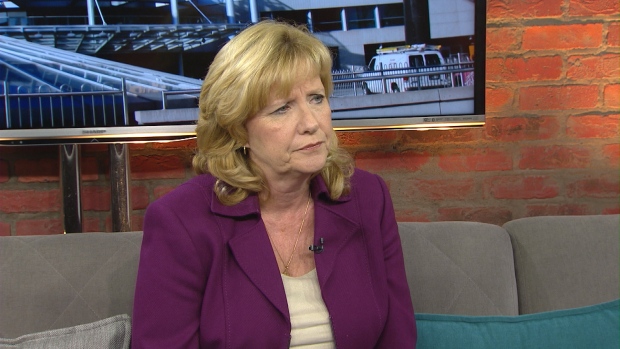 Brampton Mayor Linda Jeffrey wrote a letter Thursday supporting recent changes to the way Muslim students are allowed to pray in public schools and challenged the “misinformation and hateful speech” of some who questioned the local school board’s decision.

In January, the Peel District School Board lifted its restriction on what prayers were used by its Muslim students during Friday prayers. They are now allowed to pick their own prayers and sermons rather than pick from six selections pre-approved by the school board.

At the Jan. 14 meeting where the change was approved, several speakers came forward to question why Muslim students were allowed to pray in public schools at all.

Head of Canadian Hindu Advocacy Ron Banerjee told trustees that allowing students to pick their own prayers to be used during school time “may violate Canadian values,” and later referred to Islam as a “poison.”

Another man, Kevin Johnston, who runs a website called the Freedom Report, wrote on YouTube after the meeting that the PDSB had “once again committed treason by allowing Muslims to infiltrate Peel region public schools and spread their message of hate and death.”

In the last month, the Freedom Report website has run videos titled, “How to deal with sexual assault by Muslim men” and “Islamic rape school is now open for business in Canada.”

Jeffrey said the conversation around the school prayers was “fear mongering.”

“I am troubled by the misinformation, fear mongering and outright falsehoods being spread by some,” Jeffrey wrote in response to what occurred at the meeting.

She said schools in the region have been allowing Muslims to pray in schools for 20 years and has a duty under the Ontario Human Rights Code to allow religious accommodations.

“Whether it is protecting the right of religious dress, like a Sikh student’s kirpan and turban, or accommodating a vegetarian/kosher/halal religious dietary restriction at a school event, we proudly stand for our Charter rights protecting religious freedom.”

“Canada First,” a group opposed to the school board’s decision, is planning a “Walk to Oppose Religion in Schools” for this Saturday morning at Celebration Square near Square One in Mississauga.

The group says it also opposes Motion 103, a non-binding motion tabled in the House of Commons by Mississauga MP Iqra Khalid that denounces Islamophobia but has drawn criticism from conservatives who say it places too much emphasis on Islam and unfairly excludes adherents of other faiths from proper recognition.