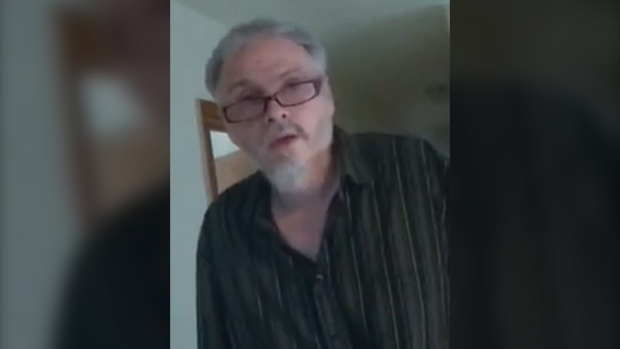 John Di Pinto, 55, of Toronto, is wanted by police on a second-degree murder charge in connection with the death of Rose Di Pinto. (TPS)

Toronto police say they have arrested the brother of a woman found dead in her Etobicoke home earlier this month and charged him with second degree murder.

On Sept. 4, police were called to a home on Stanmills Road, near The Queensway and Islington Avenue, for a medical complaint.

Inside the home, they found 60-year-old Rose Di Pinto at the bottom of a flight of stairs with no vital signs.

She was pronounced dead at the scene.

An autopsy was conducted four days later and determined Di Pinto was murdered.

He was arrested on Wednesday.

Di Pinto will appear in court at 1000 Finch Avenue West on Thursday morning.