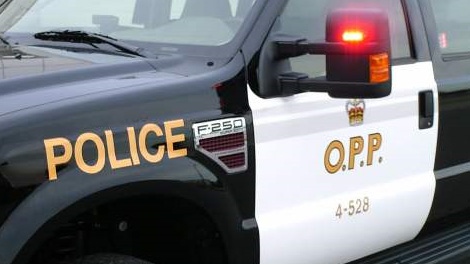 A 25-year-old man was charged with stunt driving after Caledon Ontario Provincial Police say he was travelling 74 km/h over the speed limit on Saturday afternoon.

Police clocked the man driving 154 km/h along Highway 10 near Grange Sideroad around 5 p.m. during a routine patrol.

The man was driving a brown Hyundai when he was arrested by police.

"We are not going to tolerate any sort of aggressive driving," Const. Stephanie Hammond, a spokesperson for Ontario Provincial Police told CP24.

His driver’s licence was suspended and the car he was driving will be impounded for a week.

He faces a minimum fine of $2,000, six demerit points and a further driving suspension.

Ontario Provincial Police are reminding drivers to watch their speed during a week long campaign to enforce distracted driving laws.

"Distracted driving is the leading cause of death in motor vehicle collision over the years, not impaired driving," Hammond said. "We are committed to improving public safety all around."