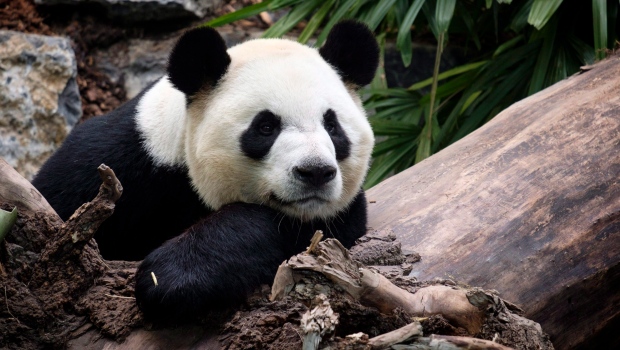 Da Mao, an adult male panda bear, looks on at the Calgary Zoo during the opening of its giant panda habitat, Panda Passage, in Calgary, Alta., Monday, May 7, 2018. THE CANADIAN PRESS/Jeff McIntosh

CALGARY - Time and food supplies are running out for two giant pandas at the Calgary Zoo.

Er Shun and Da Mao arrived in Calgary in 2018 after spending five years at the Toronto Zoo and were to remain in the Alberta city until 2023.

Calgary Zoo president Clement Lanthier says the facility spent months trying to overcome transportation barriers in acquiring fresh bamboo and decided in May that it was best for the animals to be in China, where their main food source is abundant.

But he says the Zoo hasn't been able to approve international permits, as the COVID-19 pandemic created changes to import laws and animal quarantine facilities.

Lanthier says the continued travel delay is putting the health and welfare of the animals in jeopardy.

He says the zoo is only able to source fresh bamboo reliably from British Columbia, and that supply is expected to run out in September.

This report by The Canadian Press was first published on Aug. 5, 2020