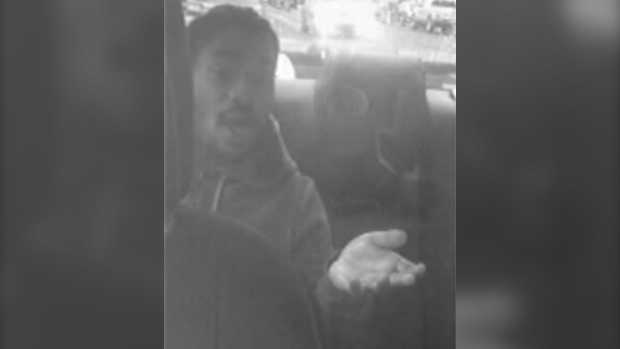 Police have named one of the suspects wanted in connection with the shooting death of a 21-year-old man in Etobicoke over the weekend.

Two men were in a vehicle heading north on Scarlett Road when another vehicle drove up beside them, and at least two suspects opened fire at them, police said. 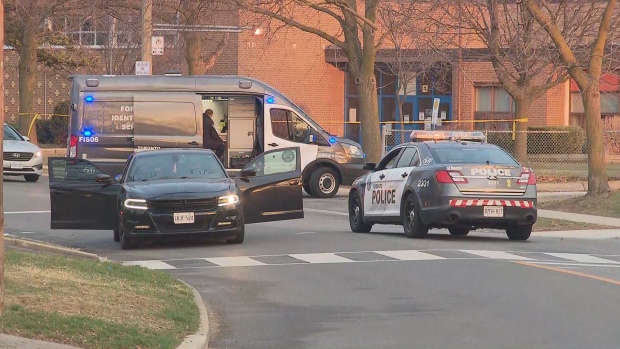 The suspects crashed their car into another vehicle at the corner of the intersection, police said, and fled the scene on foot.

The victims drove to 35 Trehorne Drive, west of Royal York Road, and called 911.

When emergency crews arrived, they located the two victims suffering from gunshot wounds. Both were taken to hospital, but one was later pronounced dead. He was identified as 21-year-old Habil Abdilahi Hassan. 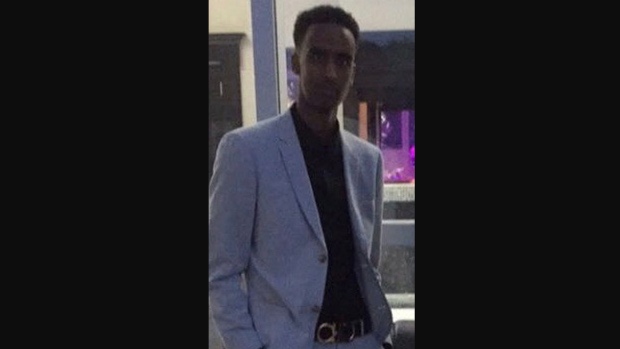 On Thursday, police released one of the suspects' identities, 18-year-old Antwan Triston James of Toronto. A Canada-wide arrest warrant has been issued for James, who is wanted for first-degree murder and attempted murder.

Police said he is considered armed and dangerous.

Meanwhile, the second suspect is described as a Black man between the ages of 20 and 25. He was wearing light-coloured jeans and a light blue surgical mask.