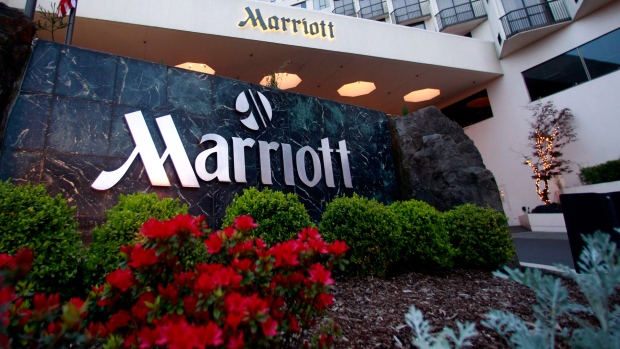 TORONTO - Marriott International says Starwood-branded properties in Canada are among those potentially impacted by a recent security breach.

A spokesperson for the hotel giant behind brands including W Hotels, St. Regis, Sheraton and Westin said in email to The Canadian Press that the company operates 77 former Starwood branded hotels in Canada.

The spokesperson refused to share the number of Canadians who have stayed there and may be impacted by the breach.

Marriott, which purchased Starwood two years ago, previously said hackers stole credit card and passport numbers and other personal data belonging to as many as 500 million guests over four years.

The company set up a website and call centre for guests who believe their data may have been stolen.

A spokesperson with the Canadian Office of the Privacy Commissioner says Marriott informed the office of the breach on Friday and the office is “following up” with the company, but has not opened a formal investigation or received complaints around the breach.