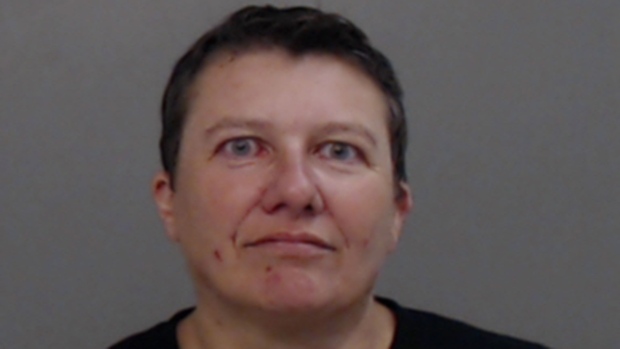 The suspect accused of sending poison-laced letters to U.S. President Donald Trump has been identified as a Quebec woman.

The suspect, Pascale Ferrier, is a 53-year-old Canadian citizen and a computer programmer, CTV News has learned.

She is scheduled to appear in a Buffalo, N.Y. courtroom tomorrow afternoon.

Letters laced with the deadly substance ricin were allegedly sent to U.S. President Donald Trump in Washington D.C., as well as to multiple locations in Texas, including a police station.

The letters were intercepted before they reached their destinations and no illnesses have been reported in connection with them.

Ferrier was arrested at the Peace Bridge at the U.S.-Canada border hours after the letters were intercepted on Sunday.

The allegations against her have not yet been tested in court.

Sources told CTV News that Ferrier became a Canadian resident in 2015 and that she was arrested in Mission, Texas early last year on charges that included using a fake driver’s licence. Arrest records show she spent three months in jail and was released in May 2019, travelling to Quebec a short time later.

RCMP told CTV News Monday that they are executing a search warrant at an address linked to the suspect on a residential street in St-Hubert, Que.

-With files from CTV News

RCMP officers walk outside of an apartment complex during a raid in connection with the mailing of ricin to President Trump, Monday, September 21, 2020 in St-Hubert, Que.THE CANADIAN PRESS/Ryan Remiorz

RCMP officers prepare to enter an apartment complex in connection with the mailing of ricin to President Trump Monday, September 21, 2020 in St-Hubert, Que.THE CANADIAN PRESS/Ryan Remiorz