Cause of wireless outage unclear; Telus, Bell say it originated with other carriers 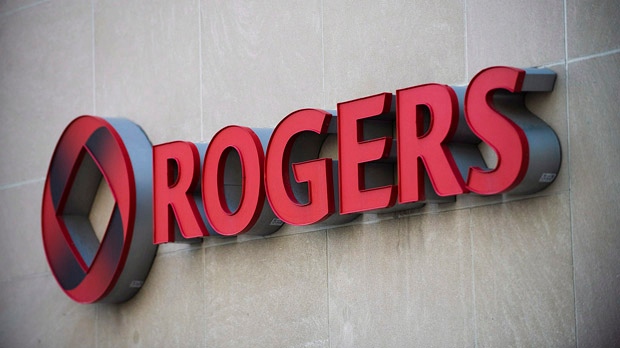 The Rogers Communications logo is pictured at the company's headquarters in Toronto. (The Canadian Press/Aaron Vincent Elkaim)

TORONTO - The cause of a Rogers Wireless service outage that began Sunday remains unclear but the company says “a very limited number” of customers are still experiencing intermittent interruptions to voice calls.

Other carriers also experienced some disruptions that began about the same time but Telus and Bell say their issues have been resolved.

Telus says its customers began reporting an inability to receive or place voice calls with Freedom Mobile or Rogers customers starting about 2 p.m. Sunday. It says those problems were resolved about 1 a.m. Monday.

Bell Canada says its customers began experiencing problems Sunday afternoon as a result of problems with other carriers, which weren't identified, but the service issues were resolved around 10 p.m. Sunday.

CP24 is owned by Bell Media, which is a division of BCE