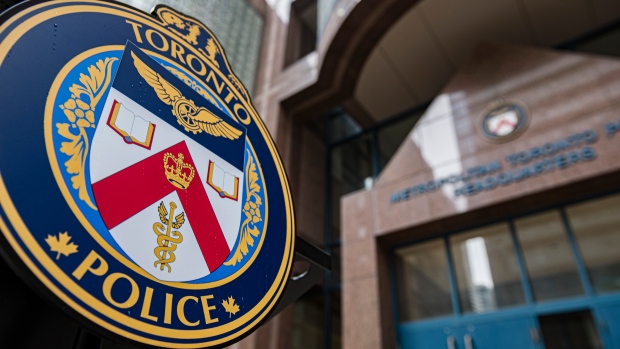 A 35-year-old man has been charged in connection to numerous incidents of hate-motivated graffiti near York University’s campus.

Few other details about the graffiti or the people they were targeting were provided by the police.

On Tuesday, police said that a suspect identified as Toronto resident Trevor York was charged with seven counts of mischief-damage property under $5,000 (hate motivated) and breaking and entering to commit a crime (hate motivated) in connection with the investigation.

The charges have been not been proven in court.

Police say the investigation is ongoing and anyone with information is being asked to contact officers or reach out to Crime Stoppers anonymously.